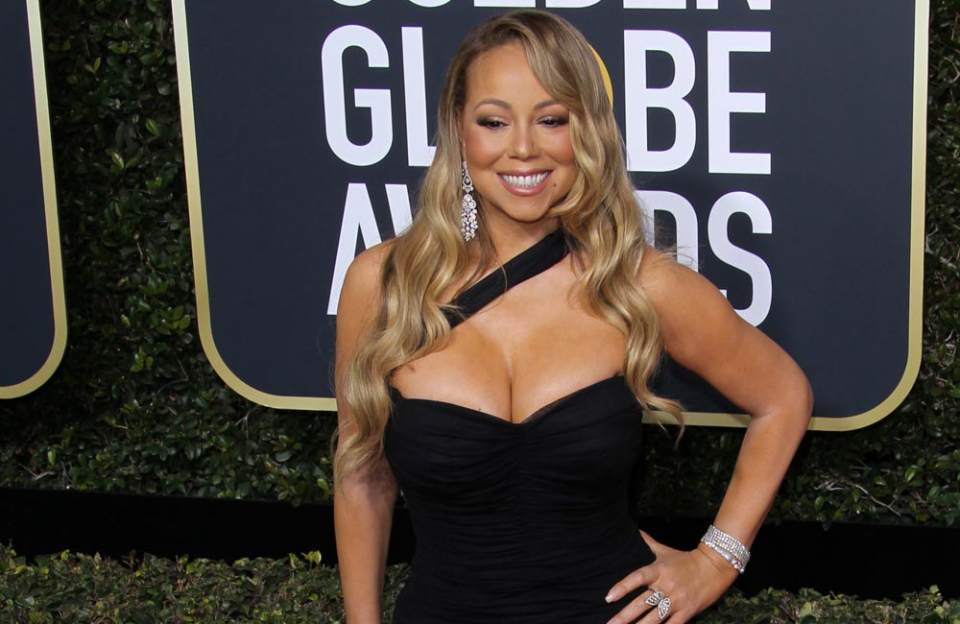 After agreeing to sing the theme tune for “Mixed-ish,” Mariah Carey hopes to land a cameo role in the show.

The “Hero” hitmaker is to sing the theme tune for the upcoming “Black-ish” spin-off, which focuses on the origin story of Rainbow Johnson. She is also hoping her involvement with the project will be something more.

Mariah admitted she felt very “proud” to sing the theme for the show as the subject of growing up within a biracial family related to her own experiences.

She said: “As a fan of Kenya Barris’ megahit shows, ‘Black-ish’ and ‘Grown-ish’, I was inspired to connect with Kenya to find a way we could work together.

“As a biracial woman in the entertainment industry, there was no way I did not want to be a part of ‘Mixed-ish,’ especially after seeing the pilot, which I loved. I could not be more honored and proud to be writing and performing ‘In the Mix’ for Kenya and the show.”

Executive producer Tracee Ellis Ross – who plays the older Rainbow in “Black-ish” and narrates the new show – thinks the new program is tackling a rarely-told story as biracial narratives are not often seen on TV.

She said: “This is an opportunity to unpack that in a much larger way.”

Gist added: “What we are aiming to do is to have a conversation about race in the ’80s that was safer in that world to discuss that are relevant to what we are going through now as a nation.

“We want this show to be about identity…what we hope to do is shine a light on those who feel othered. Hopefully, that’s all the audience.”