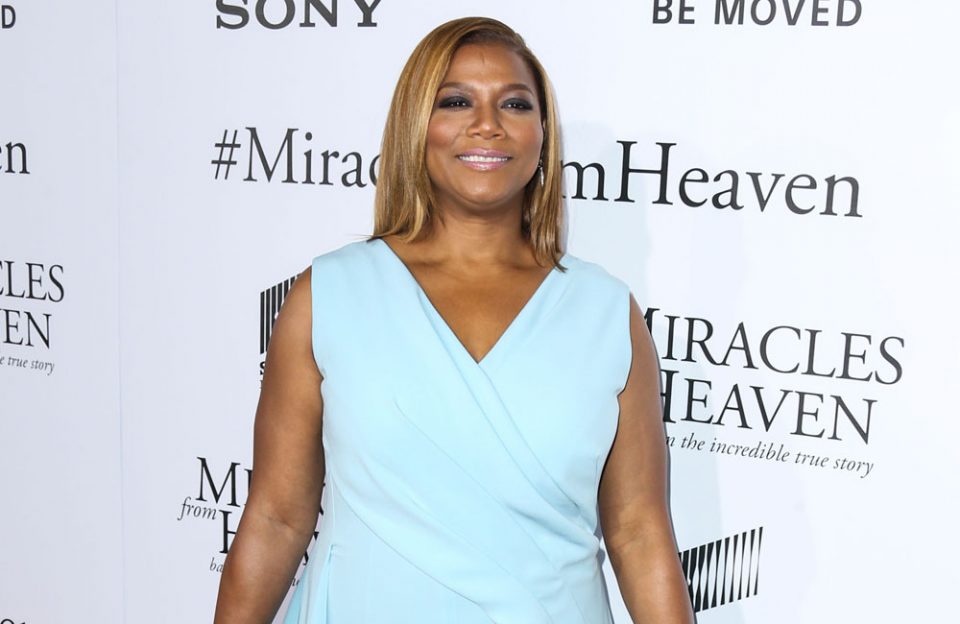 Queen Latifah will be playing the role of Ursula the Sea Witch when Disney’s “The Little Mermaid Live” lands on ABC this fall.

Set to coincide with The Little Mermaid‘s 30th Anniversary in November, the live adaptation also stars Auli’l Cravalho (Moana) as Ariel and singer Shaggy as Sebastian. With a number of roles to be announced, rumored to join the cast are Harry Styles as Prince Eric and Awkwafina as Scuttle.

ABC originally revealed plans for the live version in 2017, but ultimately delayed the airing date.

At the Television Critics Associaton summer press tour, Burke explained how the live version differs from the upcoming film. Burke stressed how it will not overshadow the film starring Halle Bailey and that the TV version will feature a “seamless interweaving of live-action musical and performances and the animated film itself.”

“Fortunately I know a little magic.” 😘 Excited to be a part of The Wonderful World of Disney Presents The Little Mermaid Live! #Ursula #TheLittleMermaid#TeamSeaWitch.”

“The Wonderful World of Disney Presents: The Little Mermaid Live!” will air on ABC on November 5.