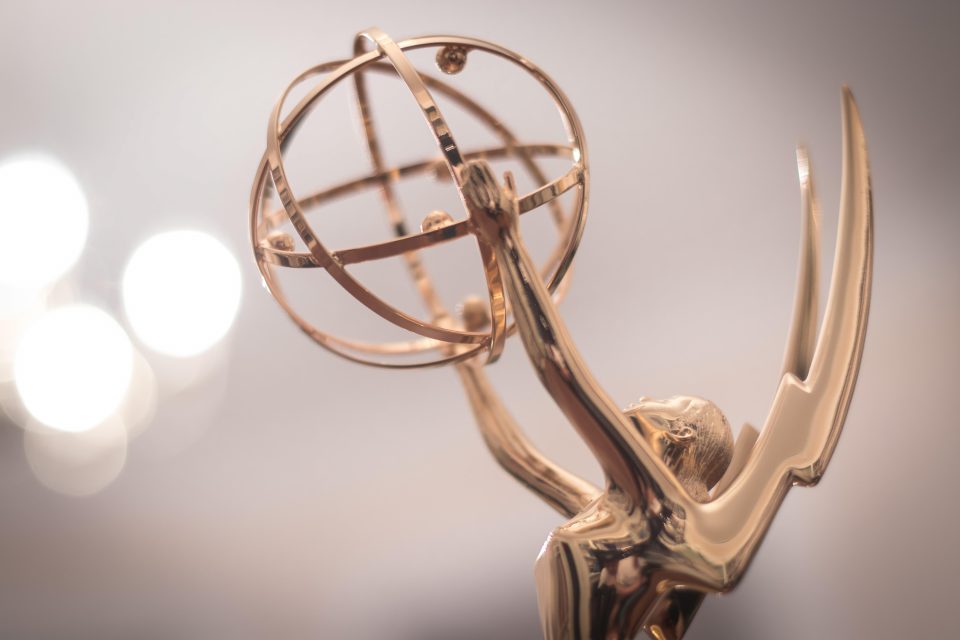 Fox has announced that it will do things a little differently at this year’s Primetime Emmy Awards.

The annual ceremony, which recognizes excellence in television, will take place next month without a main anchor because producers would rather use the event to highlight some of the huge shows that have ended for good in recent months.

Charlie Collier, Fox Entertainment CEO, explained during the Television Critics Association (TCA) summer press tour: “We’ve been working hard on the Emmys, and the Emmys will go hostless this year.

“Our job is to assess how to elevate the program in the year we’re lucky enough to broadcast it.

“What’s interesting about this year to me is how many amazing shows we’re saying goodbye to. You’ve got “Game of Thrones,” our own “Empire,” “Veep” and “Big Bang Theory.”

“You really do have to look at all the trade-offs.

“If you have a host and an opening number, that’s 15, 20 minutes you can’t use to [honor] the shows. I look at the honor that is broadcasting the Emmys… and our production team… really have had to balance those trade-offs. We will go hostless this year, and I think it will give us more time to honor those shows.”

And the executive admitted the decision was also helped by the fact the Oscars telecast saw an increase in ratings after going hostless.

He said: “That was a piece of information we gathered and looked at, and it did do very well. It was certainly something we paid attention to.”

Fox initially held internal discussions about a possible host but ultimately Emmy producers decided against it.

Charlie added: “The producers came to the conclusion that spending more time on those shows and giving them away to be elevated really was the right thing to do.”

This will only be the fourth time in the ceremony’s history that it has gone without a host, having previously done so in 1975, 1998 and 2003.