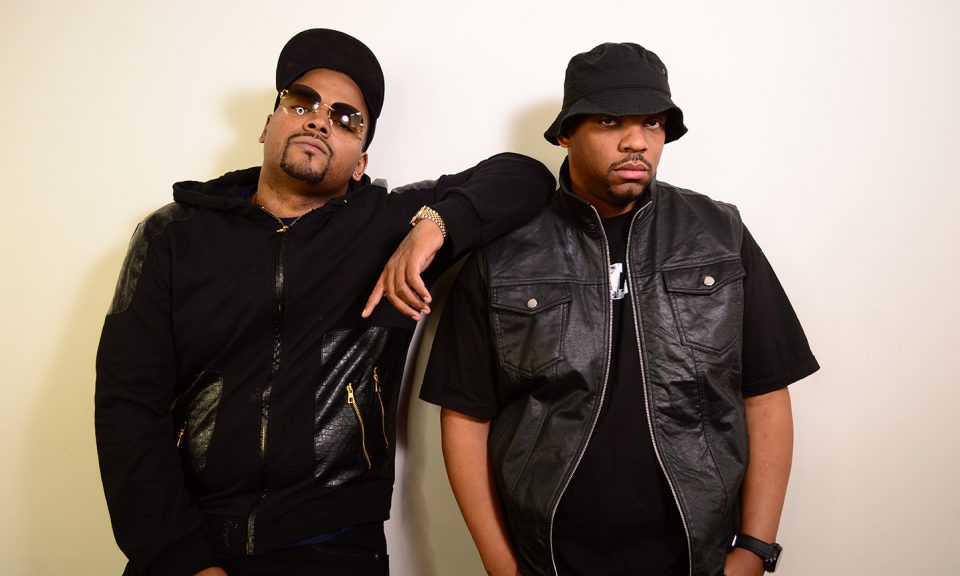 The legendary rap group Slum Village means so many things to so many people. The group which originally consisted of the iconic producer James “J Dilla” Yancy, Titus “Baatin” Glover and T3 has had many incarnations over the past 20 years. J Dilla died in 2006 after battling lupus. When Dilla died, Young RJ took on the bulk of the production and a formidable emcee by the name of Elzhi joined the group. Baatin died in 2009 and the group underwent more changes. Today, Slum Village is comprised of Young RJ and T3, and they’re currently on a national tour. Rolling out spoke with the music visionaries about the past, present and future of the group.

Talk about the influence Slum Village has had on hip-hop as a culture. What do you feel you have added?

Young RJ: I feel like we added a different approach to production.

T3: I feel that Slum Village has added numerous influences. We showed people the stutter-step flow that people use today even with trap music. Slum has always been flow heavy, coming with different techniques to ride to the beat. On the production end we have added sample-based track[s] with a live feel. That throws some producers off because of the lack of being able to quantize drum beats.

What is it about the Detroit sound that makes it so diverse and soulful at the same time?

RJ: The struggle of being heard keeps us soulful. We have to work 10 times as hard to be heard. Detroit has such a great history when it comes to music, so we always trying to keep the legacy going. 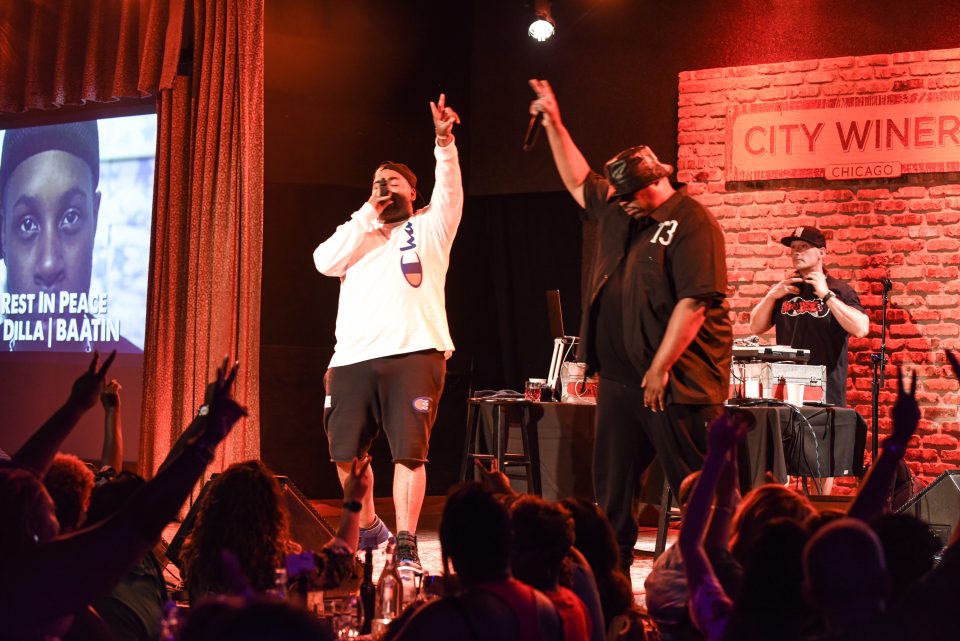 Talk to us about the many changes the group has experienced over the years. How have you dealt with the loss of your friends and others leaving the group?

T3: First off, RIP James Yancey [J Dilla] and Titus Glover [Baatin]. I look at it this way, I studied different groups in history … such as the Temptations where you see none of the original members. I’ve learned that it’s like your childhood friends that you go to middle school and elementary school with … and then once you reach college you just naturally grow apart. Tragedies happen when you have a band over the course of a 20-year span.

What has been your greatest experience as Slum Village?

RJ: Seeing the fans enjoy the music we work so hard on. Some of our songs have changed people’s lives. Performing for those people makes the long hours worth it.

T3: I think the greatest experience with Slum Village is that we will always be relevant. We have music that has been passed down through many generations. It will still be here even when we leave this Earth. That’s one of the greatest achievements for any musician. 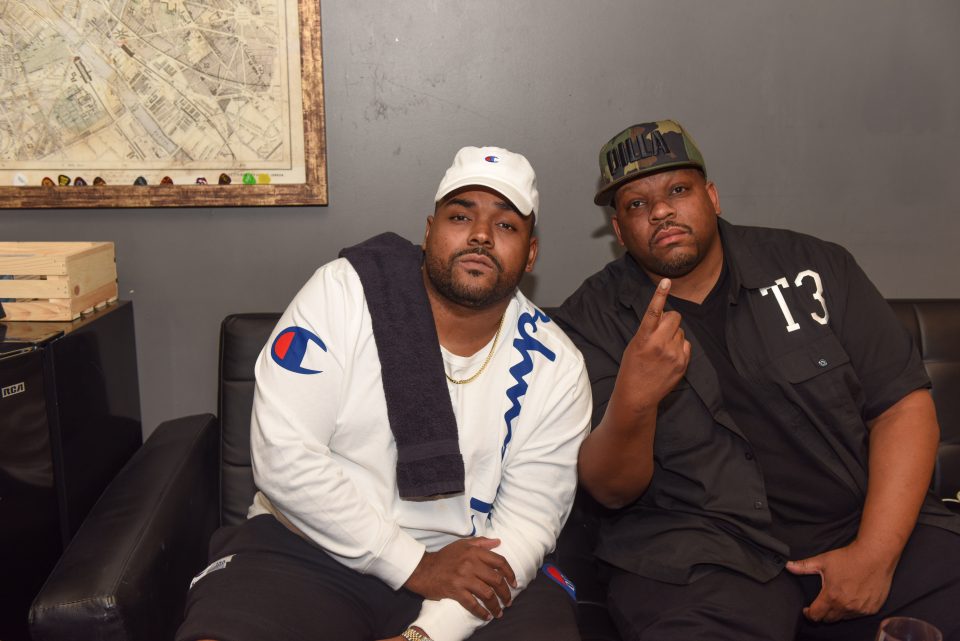