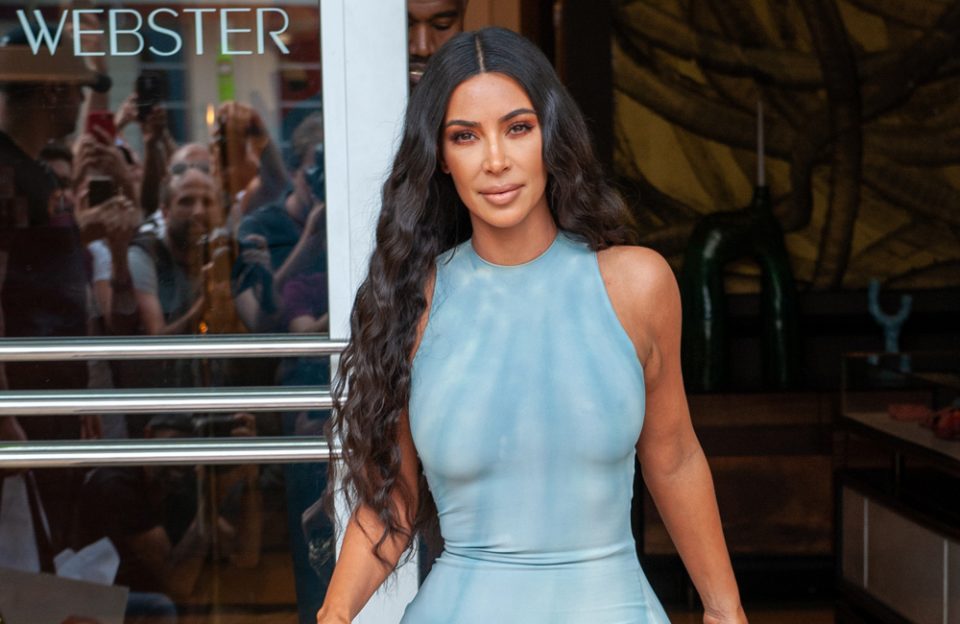 The basketball player split from Khloé Kardashian — who he was accused of being unfaithful to while she was pregnant — in February after he kissed family friend Jordyn Woods. Be that as it may, she still invited him to join her in celebrating their daughter True’s first birthday in April and it seems her family was unimpressed by his conduct at the bash.

In a new trailer for “Keeping Up With the Kardashians,” Khloé’s sister Kim fumed to her friend Jonathan Cheban: “He doesn’t even speak to Khloé. Like, Khloé invited you! Be f—ing cordial.”

The clip then cuts to the “Revenge Body” host, wearing the outfit she was pictured in at the party, crying as she said: “This f–king sucks.”

Despite the apparent drama, Khloé previously insisted she and Tristan were “civil” at the party.

The 35-year-old star explained she had invited the hoop star to the celebration because he is a “great person” who “loves and cares about” his daughter and she just wanted to give True good memories of her childhood.

Speaking on the “Divorce Sucks!” podcast about why she invited Thompson to True’s party, she explained: “I didn’t do it because I thought she was going to remember this first party. But there will be pictures.

“I know she’s going to want to look back at her childhood memories like we all do, and I want to give her the same thing.

“I know her dad is a great person. I know how much he loves and cares about her. So I want him to be there. It was civilized, and we did it.”