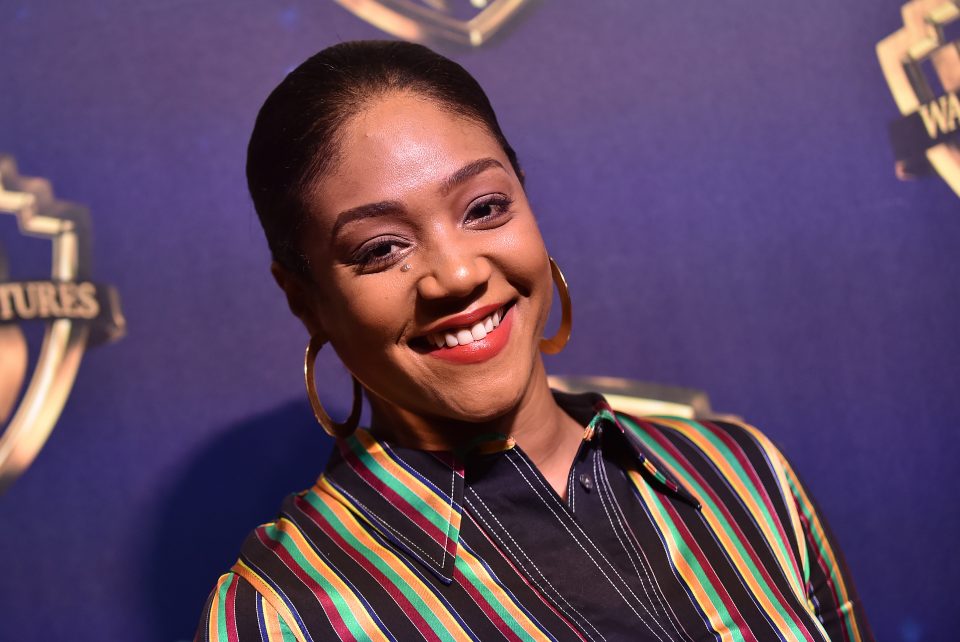 Haddish joins the cast as Leila, Breedlove’s smart and feisty eldest child born during her first marriage to Moses McWilliams.

Oscar award-winner Octavia Spencer will lead the star-studded cast which also includes Carmen Ejogo (Selma); Blair Underwood (When They See Us), and Garrett Morris (“Shameless”). Additionally, Spencer executive produced the series based A’Leilia Bundles’ book, “On her Own Ground.” Bundles is the great-great-granddaughter of Walker.

Haddish won an Emmy Award in 2018 for her appearance on “Saturday Night Live.” She currently stars in the drama The Kitchen alongside Melissa McCarthy and Elisabeth Moss.

In an interview earlier this year, Spencer revealed it was LeBron James that came to her aid during negotiations to make sure she was paid fairly. In addition, Springhill Entertainment, owned by James and business partner Maverick Carter and Jamal Henderson joined Spencer as executive producers.

Kasi Lemmons (Harriet, Black Nativity) will direct episode one of the four-part series.  The “Madam CJ Walker” series premieres on Netflix in 2020.