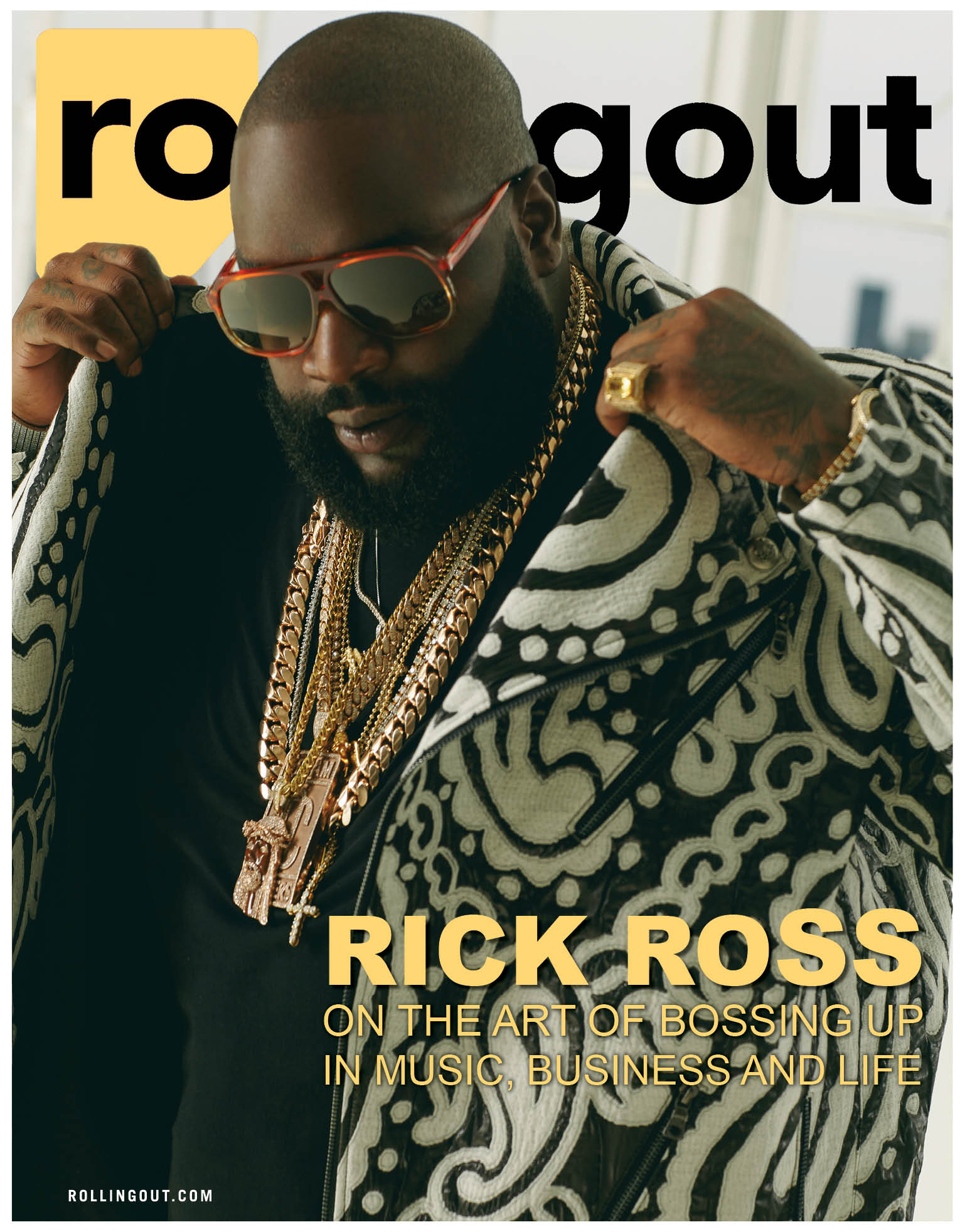 With a little assistance from two of the homies, DJ Era and Moetown, we dropped a handful of treats for our music lovers last week. We switched it up a little this go-round, enlisting the expertise of Atlanta’s DBS Sounds. Props to Darnel and Tobago for the assist on the hidden gems (see below).

Today, you can finally stream Rick Ross’ 10th studio album, Port of Miami 2. Featuring an all-star cast of talent including Wale, Gunplay, Summer Walker, Dej Loaf, Swizz Beatz, Meek Mill, Nipsey Hussle, Teyana Taylor, YFN Lucci, Ball Greezy and more? Yup. It was rumored that Pusha T would bless the project, which would have made for an obvious treat. Still, Jeezy and John Legend make their presence felt on records that complement the self-proclaimed boss.

You can always count on Murs to drop heat, and The Iliad Is Dead and the Odyssey Is Over is no different. With 12 tracks of lyrical expertise, “The Hulk” provides a powerful dose from the former Strange Music star. When he shares the mic, other underground standouts like Rapsody, Pookie Blow, $ilk Money and Reuben Vincent show their worth.

Given his recent reflections about the number of women he’s conquered in half a year’s time, Dirtbag is an ironic title for Blueface’s most recent release. Among the eight tracks on the album, the LA native takes aim at his mother and sister on “Disrespectful,” adding his two cents to their well-publicized feud. Mozzy, Lil Pump, the Game, Migos and Rich the Kid provide lyrical support on a surprise project that remains familiar in sound.

As if his handle doesn’t define him, RJMrLa’s debut album will. With features from the likes of Schoolboy Q, Young Thug, Snoop Dogg, Mozzy and The Game, he delivers a solid project that boasts California love throughout. Standouts include “Rat Race,” “Growing,” “Apartment” and the title track.

This dandy found its way to the public in June, but according to our sources, not enough people know about it. Love Will Find A Way incorporates some of the hottest and most respected musicians in the game and unsurprisingly is selling like hotcakes on a Sunday morning.

This also dropped in June, and if you were lucky enough to meet him at the in-store in College Park, Georgia, you indulged in wine and snacks with one of the most personable artists in the industry.