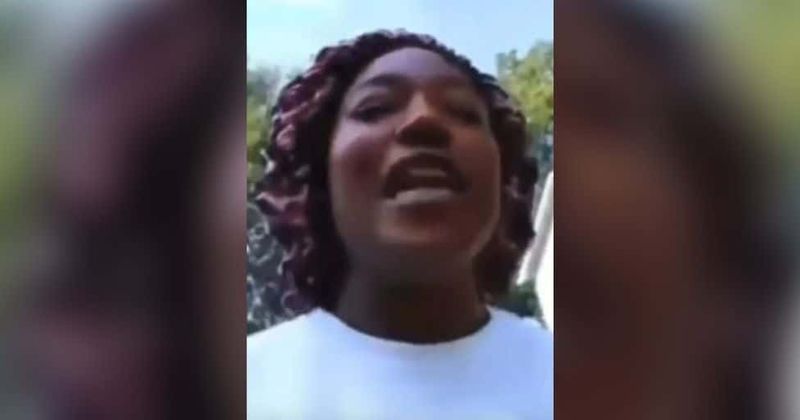 Police questioned a woman who claimed that she intentionally infected people with HIV. Brandi Yakeima Lasiter of Americus, Georgia went on Facebook Live and provided names of people she had unprotected sex with.

During the live broadcast, Lasiter said she allegedly infected men who cheated along with their wives and girlfriends.

Days after the post went live on Facebook on Aug. 2, the video went viral. The Americus Police Department received the video and began an investigation. On Aug. 7, Lasiter was called into the police station and met with authorities. She told the police that she made the video because she was upset over a failed relationship.

Lasiter provided the police with a copy of a 2018 HIV test that revealed she was HIV negative. However, she will have to provide an updated test. If her test comes back positive, Lasiter could face criminal charges. According to Georgia Code 16-5-60, it is a felony to knowingly attempt to transmit HIV. A conviction could lead to 20 years in prison.