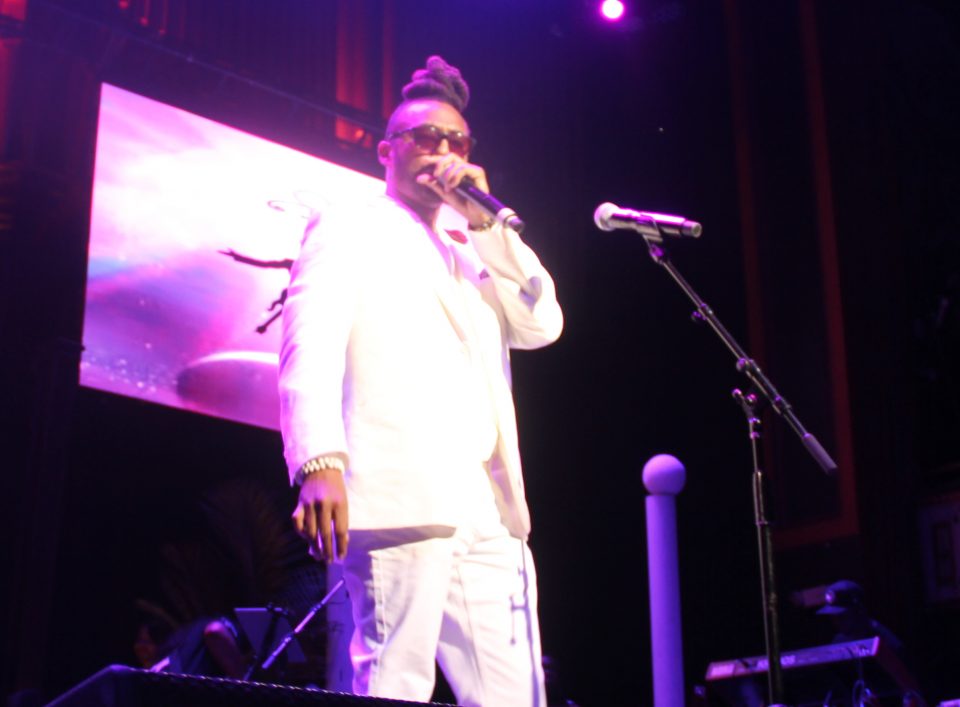 At the age of 23, Jason Orr had a vision that would shift the culture of Atlanta during the 1990s. Orr wanted to create a space where music, art, and eclectic vibes could come together. As a result, FunkJazz Kafé was born.

Over the years, music artists such as Janelle Monae, Goodie Mob, Big Boi, and Jamie Foxx all performed live and visual artists such as Maurice Evans and Amy Sherald featured their work. 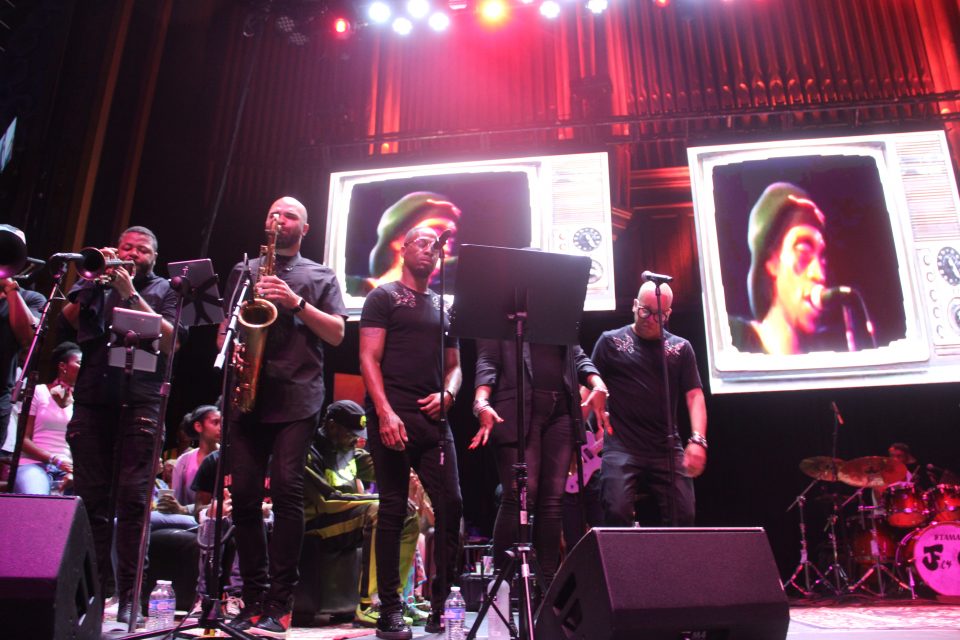 Twenty-five years later, Orr presented the last installment of the FunkJazz Kafé experience on land. The show will now become an annual cruise.

Held at the Tabernacle in Atlanta on Saturday, Aug. 10, the FunkJazz Kafé featured performances by Bilal, Dionne Farris, and Bone Crusher to name a few. 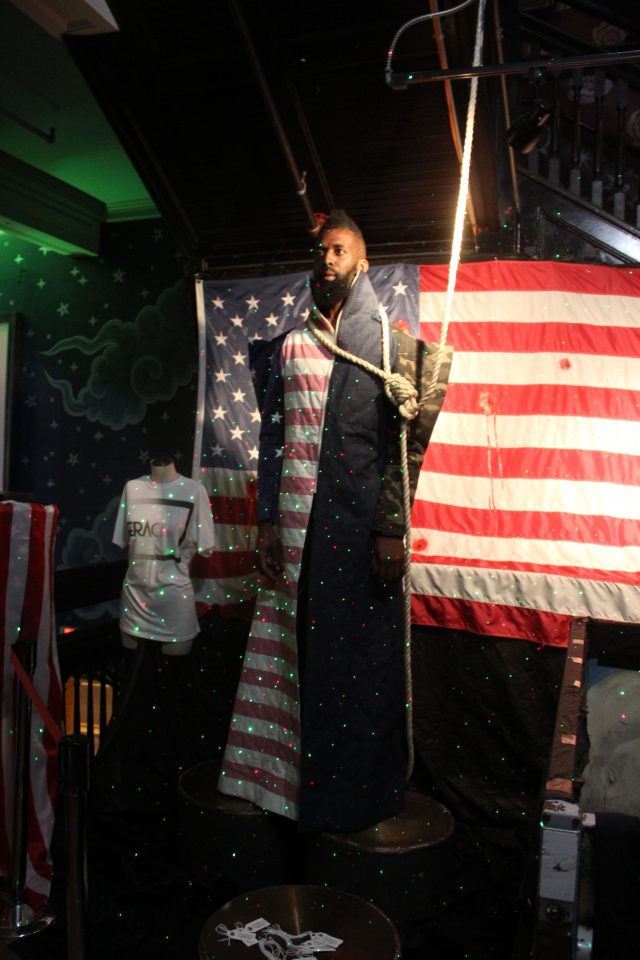 In a House Party Suite, attendees partied to the sounds of R&B, funk and house music. The Poetry Suite featured several poets who performed, at times, with a live band. And a Healing Suite gave attendees the opportunity to relax and receive a massage to recharge during the evening. There was also a food court with vendors who served vegan dishes, sweets and smoothies. 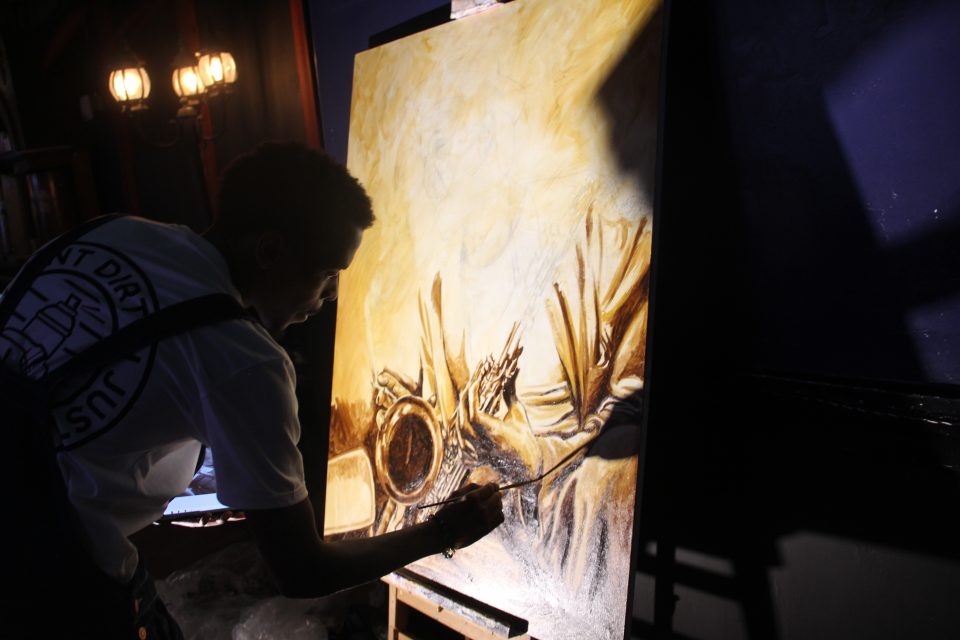 “When I started, I was 23, Next year I’ll be 50,” Orr told rolling out. “FunkJazz Kafé has been special. All have been fantastic. I created it so it can be a business model in Detroit, Oakland, Brooklyn, Alabama. When we talk about a culturally rich city, Atlanta is definitely that.”