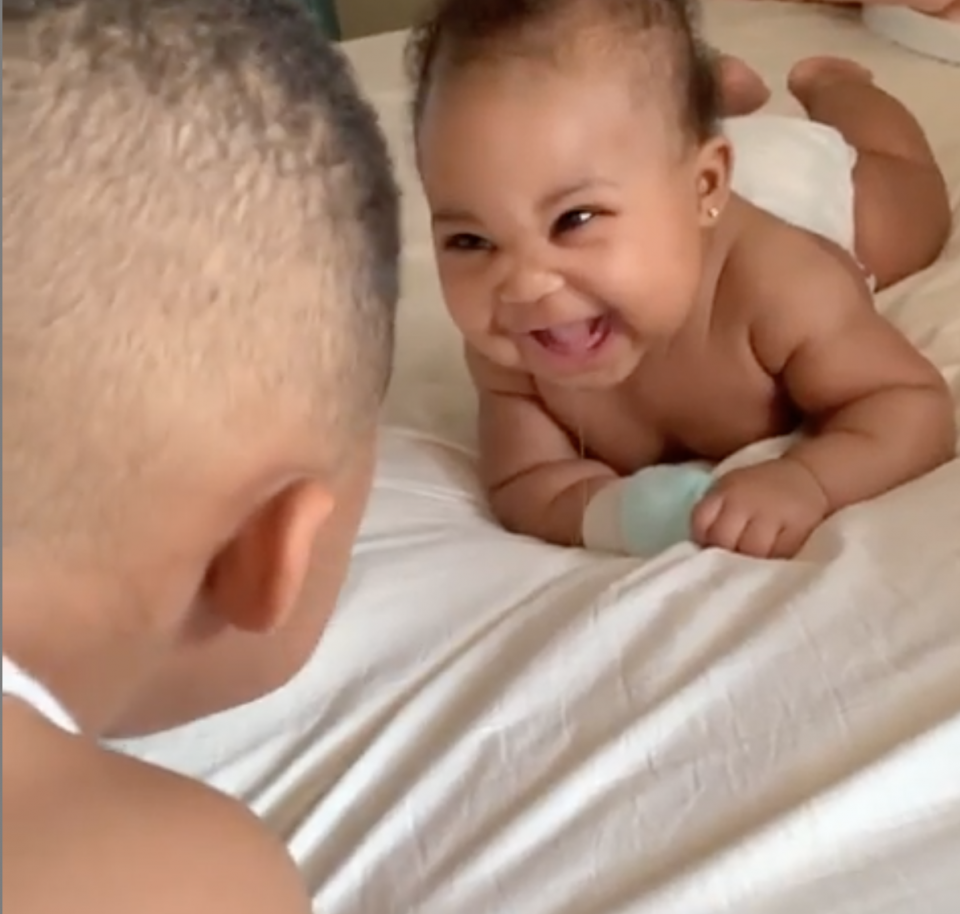 Ever since Beyoncé released her song “Brown Skin Girl” from The Lion King: The Gift, people have been raving over the beautiful melody that celebrates Black women and their melanin-infused skin.

With its powerful lyrics, African beat and impressive vocals, the song is a favorite from the album.

The song opens and closes with Guyanese musician SAINt JHN and Blue Ivy Carter singing, “Brown skin girl / Your skin just like pearls / The best thing in the world / Never trade you for anybody else.”

“Brown Skin Girl” is a track that brings awareness to the still-relevant issue of colorism while encouraging young girls and women to be confident and love themselves unwaveringly.

The song also has positively impacted social media, inspiring users across the world to participate in the #BrownSkinGirlChallenge.

Although all of the videos are beautiful and inspiring, there was a particular one that really put a smile on people’s faces.

One mother, Parker Rose, shared a sweet video of her son singing “Brown Skin Girl” to his baby sister.

One viewer said, “I dropped a tear when he tickled her cheek.”

Another responded, “It won’t be surprising that Baby parker will unconsciously remember these moments in her life even without the internet. This is so so sweet.”

In the span of five days, the video has acquired 75,000 views and the attention of Beyoncé’s mom, Tina Knowles Lawson.

The video comes after Beyoncé shared a video compilation of various Black girls and women singing to the song on July 25, 2019. Check it out below.