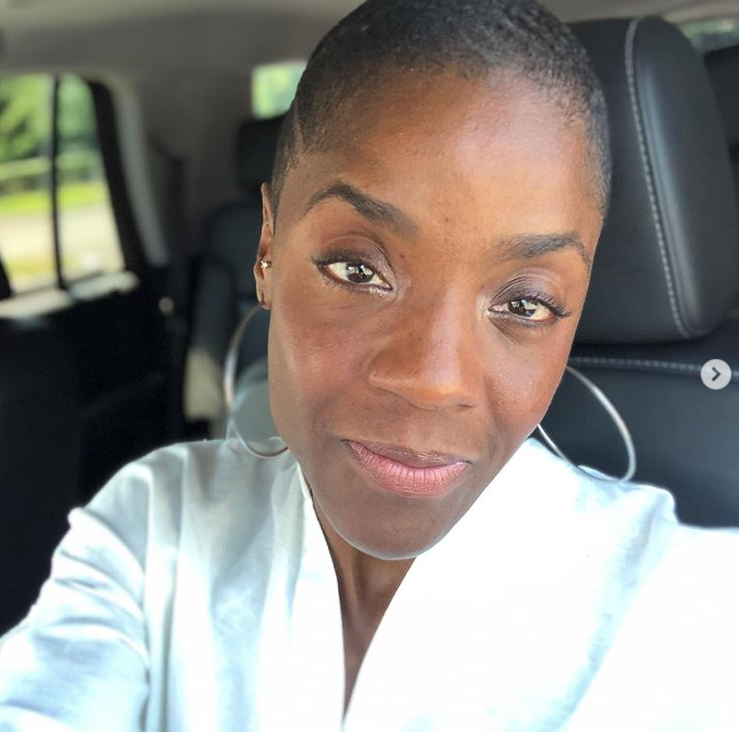 Cyntoia Brown is still celebrating her freedom from prison, her upcoming book release, her six-figure Netflix deal and her marriage to rapper Jamie Long, aka “J. Long.” But Brown also got a stern warning Long’s ex-wife Pamela “Pam” Long that the so-called Christian rapper is “diabolical” and “manipulative.”

Brown is the former teen sex slave who, at age 16, fatally shot real estate agent John Allen, 43, in 2002. Allen purchased Brown for $150 to have sex with her. Brown was found guilty and sentenced to two life prison terms in 2004.

After major celebrity support following a documentary about Brown’s tumultuous life, she was released from a Tennessee prison on Aug. 7. Outgoing Governor Bill Haslam had commuted her life sentence in January.

Now that they are in the honeymoon stages of their marriage — Brown, 31, wed Long while still in prison — Long’s ex-wife is sending warnings about her ex-husband, just as Brown is about to get the bag for her book and TV deals.

“This man is diabolical and he is such a manipulator. The way this man pursued this woman is the way he did me,” Pam Long, a former member of the group Total, told The Neighborhood Talk. “He came and found me using the same card: He was a Christian artist.”

Pam Long said she wed rapper J. Long in 2013 and their divorce was finalized in Feb. 2016. She says her marriage to him left her penniless and heartbroken. But Pam Long claims she is not bitter and she wishes the couple well.

“Mr. Long may be able to hide behind his handsome looks of being a good man, but God knows the heart and exposure is coming,” Pam Long said.

“May the Lord God protect her and her money. It’s about who she is in the public eye and what she has. By her having this face in the media it helps him to have a chance to be around what he deems as the elites,” Pam Long added to The Neighborhood Talk.

Meanwhile, Brown’s book, Free Cyntoia: My Search for Redemption in the American Prison System, hits shelves on October 15. Her Netflix film about her life is scheduled to air in early 2020.