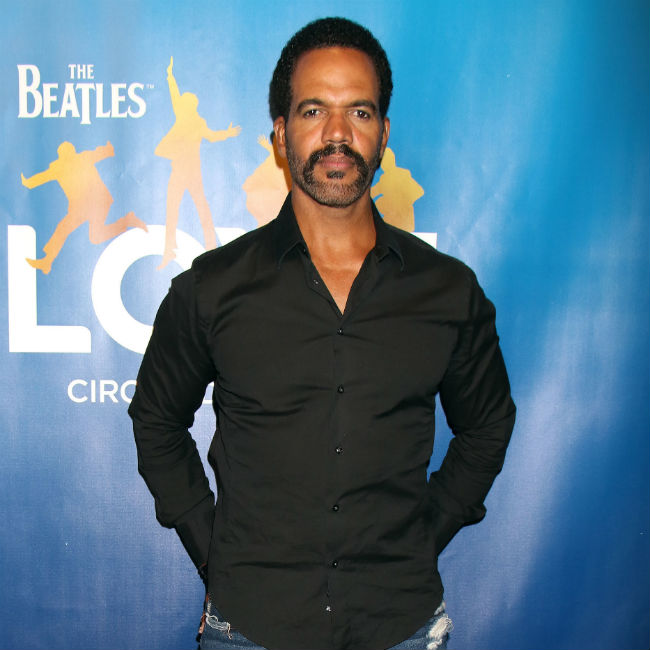 Kristoff St. John‘s family has put the house he died in up for sale.

The “Young and the Restless” star passed away at 52 in February at his Canoga Park home in the San Fernando Valley in Los Angeles, California, and his family has now listed the residence for $314,000, The Blast reports.

St. John’s father and daughter put the one-bedroom, one-bathroom 783-square-foot condo, which is located in a gated community in a “tranquil environment with pools, spas, lighted tennis courts and workout room” up for sale.

He bought the property in 2014, and the proceeds are to be put into an escrow account until a decision is made on who is in charge of his estate.

The coroner’s report ruled St. John’s death an accident, citing “hypertrophic heart disease,” which was exacerbated by his alcohol use, as the cause.

And the report also revealed the veteran soap actor had spent time in a mental health hospital days before he passed away.

The document stated: “According to the available information, the decedent is a 52-year-old Black male who was found dead in his residence. He has a history of alcohol abuse, bipolar disorder and suicidal ideations.

“He was released from a mental health hospital on 02/01/2019 following a 72-hour hold. No suicide note was found. No trauma is noted and no foul play is suspected in this case.”

Elsewhere in the report, under the “informant/witness statements” section, it stated: “The decedent had been admitted to Las Encinas Mental Health Hospital in Pasadena on 01/26/2019 for threatening to hurt himself and alcohol abuse. The decedent was released on 02/01/2019 and went to his residence.”

St. John was laid to rest at the Calvary Community Church in Westlake, California, next to his son Julian, who took his own life in 2014 at just 24 years old.

The actor had struggled with mental health issues in the past, and not long before he died, his final social media posts looked back on his son’s death.

In January, he retweeted a post that read: “Grieving the loss of a child is a process. It begins on the day your child passes, and ends the day the parent joins them.”

St. John was pronounced dead at his home on Feb. 3, 2019, after police responded to calls of a possible alcohol overdose.