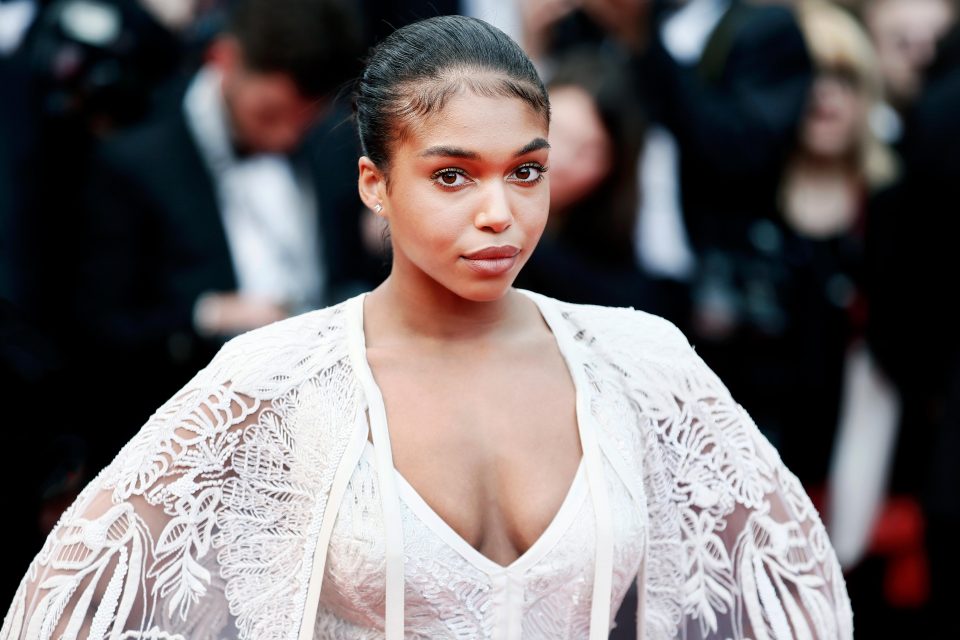 Question: Recently, the internet went crazy when pictures surfaced of Lori Harvey on vacation with her new love interest, Diddy, along with her mother and stepfather, Steve Harvey. Do you think there is something wrong with older men dating extremely younger women?

Terry: There are typically one of two situations going on when you have an older man who targets women who are in their teens or early 20s. One situation is where the man has money and/or fame and leverages it to be able to date or sleep with very young attractive women who are eager to spend their money. I don’t really see a problem with this scenario because it’s pretty clear to see the motives behind the behavior, and both people seem to be getting what they want out of the arrangement.

The second scenario is where a normal guy exclusively targets younger women as his dating pool. It’s usually a sign that he has been unsuccessful with the attractive women around his own age, so he leverages his finances, his experience and her lack of experience to make himself a better option for her than the typical guys in her dating pool. I think this situation is wrong because I feel like it’s a man trying to manipulate a woman, in most instances, by catering to the things any young adult needs when trying to establish themselves.

Christal: When a man or woman is consistently dating people who are extremely younger than they are, I think it’s safe to say that there is something about the dynamic that is rewarding to them. An extremely younger person, more than likely, is going to be less mature in many areas and also may be easily positioned to be dependent on the older person financially. When one partner has that type of advantage over the other, in my opinion, it very often leads to an unhealthy relationship.

I’m sure there are cases of younger women connecting with much older men and forming healthy relationships, but far too often we see women being manipulated and later dealing with issues of control and domestic violence.

My advice would be to examine the situation carefully if a much older man or woman is pursuing a relationship with you. I would be wary of someone who habitually dates much younger people (in excess of 15 to 20 years), as there may be other factors that may keep the benefits of the relationship extremely one-sided. In most cases, the dysfunction of these situations doesn’t rear its head until the honeymoon phase of the relationship has passed. If the situation happens to be a coincidence and both parties feel a sense of true connection, then I say live and let live.