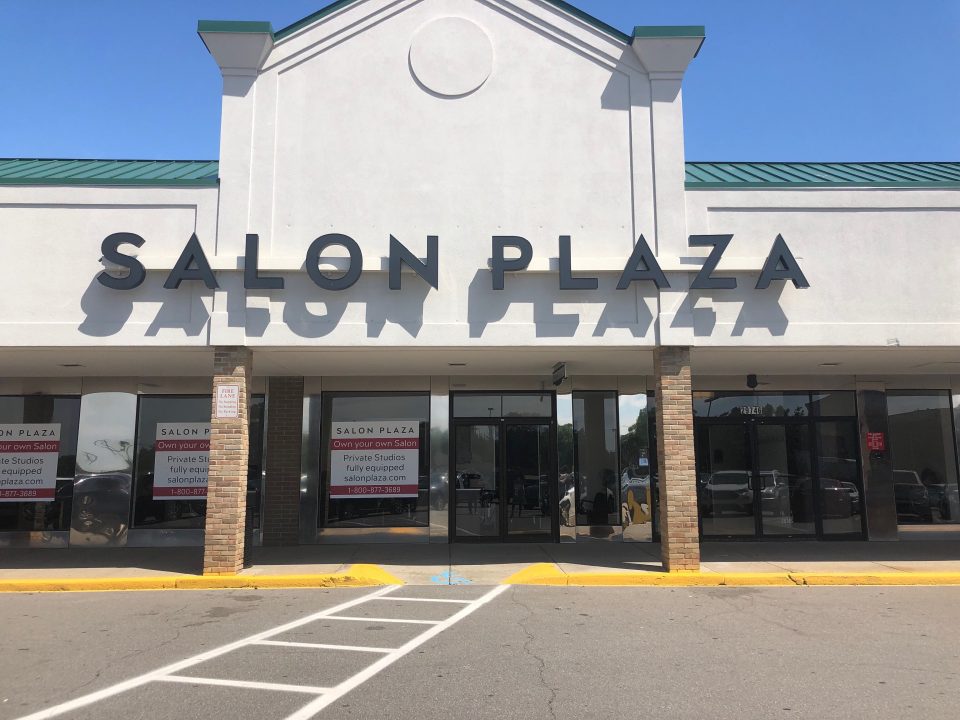 From his celebrated basketball-playing career through today, which includes his recurring appearances as an ESPN NBA-analyst, Billups continues to build a business empire off the court by strategically investing in legendary brands. His business partner, Dennis Ratner, is a self-educated pioneer with almost 50 years of experience in the beauty industry.

Rolling out caught up with Billups to discuss his latest venture.

You have launched multiple businesses since your NBA days. What sparked your interest in Salon Plaza?

I believe so much in just entrepreneurship. Growing up around my mom and aunties, my aunties were the neighborhood beauticians doing [hair] in the basement. Not only that, just barbershops and then being older, going to places and getting manicures and pedicures.

As I start to really unpack all of that stuff, I’m saying to myself, there are places that you can do all of those things in and everybody can own their own business and Salon Plaza is going to check every single box for us as to what we’ve been looking for. A close buddy of mine became a business partner of mine. A guy named Dennis Ratner, who pretty much is Salon Plaza.

As a former Detroit Piston, you probably feel some nostalgia for the city. What made you decide to launch your flagship store, here?

I know these places are really ultra-successful in affluent areas and it’s just my thinking that as important as health and beauty and all these things are to us, why can’t we have upscale, high-end places in the inner city? I want to give us the opportunity to have high- end upscale places pretty much in the inner cities. 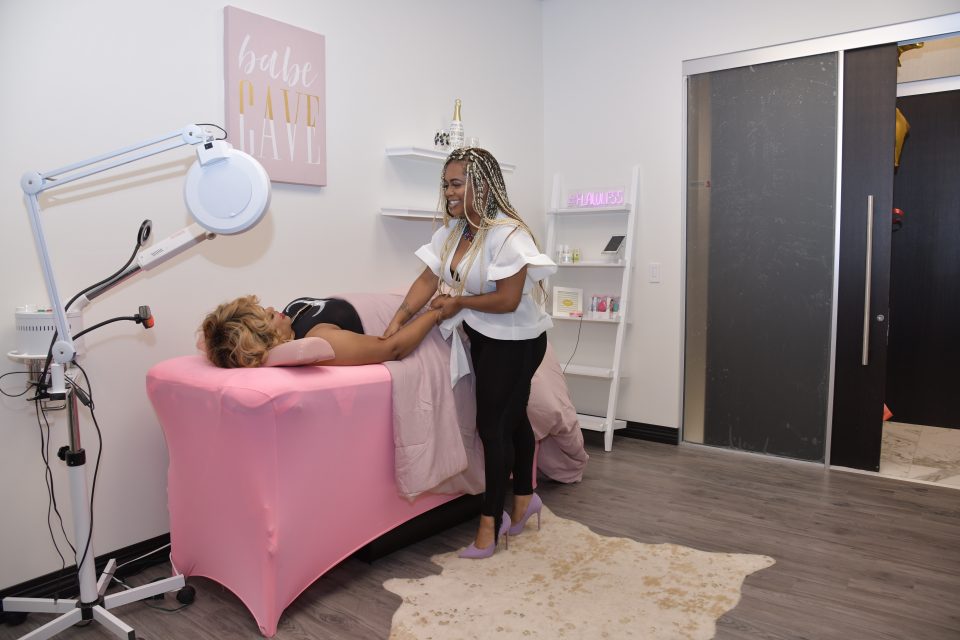 How does Salon Plaza distinguish itself from others?

What makes us unique is the way that we service our members, which are the people that own the suites. We want our people to win and make the money so, to me, that’s where we are different because it’s more personal and it’s more about the legacy and the passion that we had for becoming entrepreneurs. 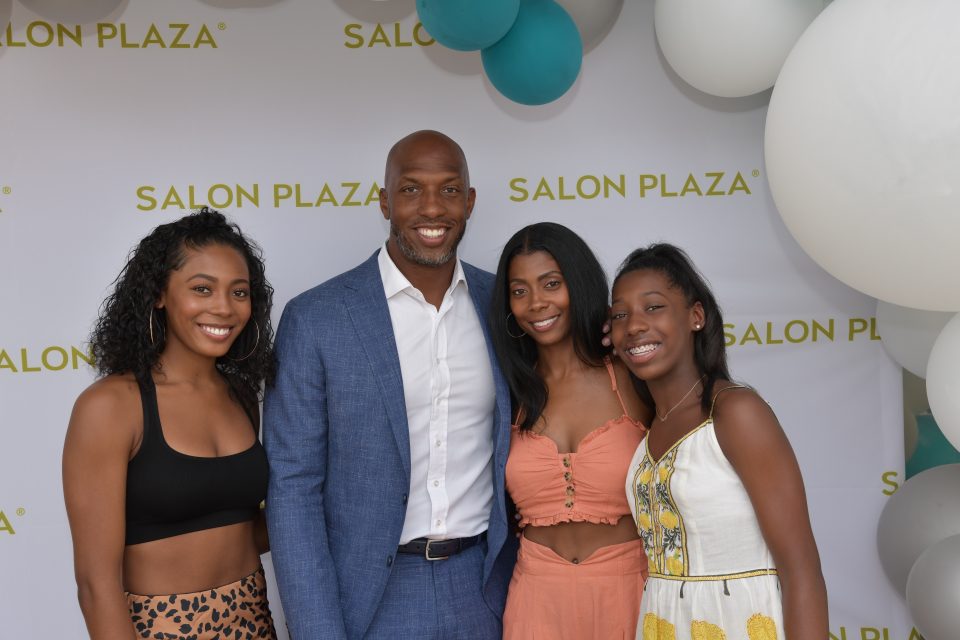 Where do you plan to open future Salon Plazas?