Big Sean’s 2019 D.O.N. Weekend kicked off on Saturday, Aug. 17 at the Dick and Sandy Dauch campus of the Boys & Girls Clubs of Southeastern Michigan (BGCSM), located on Detroit’s west side. The newly “reimagined” Boys and Girls club was unveiled as part of the BGCSM Reimagined initiative and now serves as the home of several new club activity spaces geared towards both youth and adult members. Phase one of the newly built spaces includes: 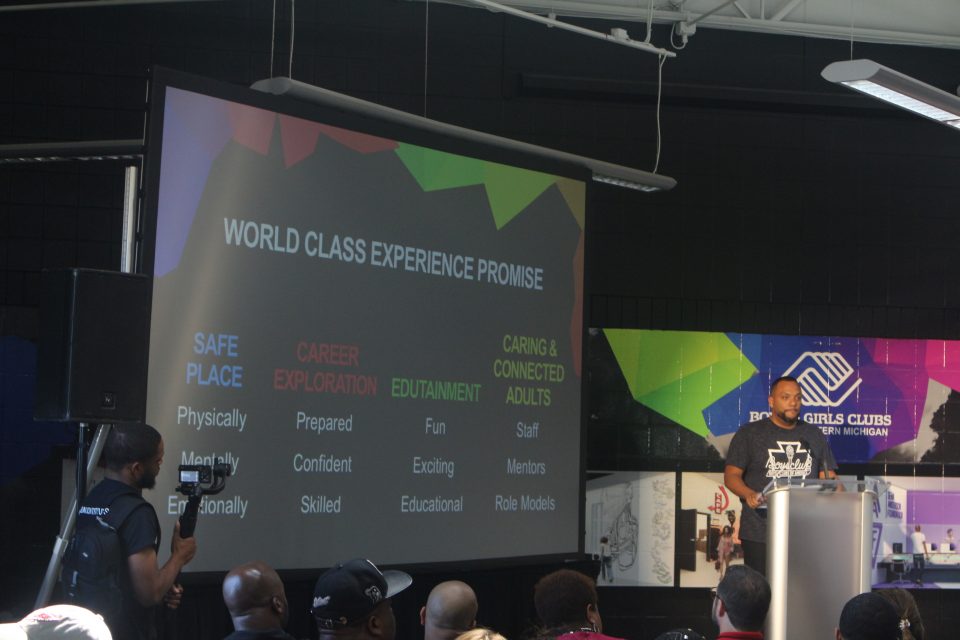 Sean H. Wilson, BGCSM president and CEO, welcomed everyone to the new facility and encouraged guests to take a self-guided tour before the program began. After the tour, Wilson reminded the standing-room-only-crowd about a special saying written in one of the hallways. He said, “On the wall, there’s a saying: Do nothing about me without me. Ultimately, we put that up there because that represents the very heart of what the reimagined process is all about.” 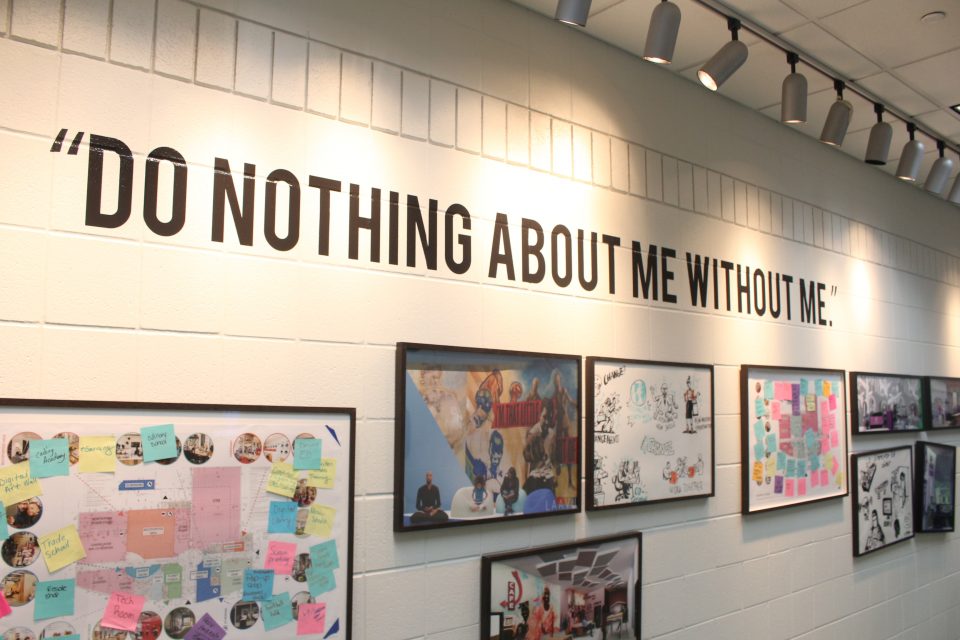 In addition to showcasing phase one, Wilson spoke on future plans for phase two of the facility, which includes a dance studio, a test kitchen, a barbershop, a café, a laundry mat, and more. Wilson did an excellent job of shining a light on the club’s current and future developments and partnerships. He also recognized his sponsors and board members. Other notables in attendance were actor Hill Harper, Detroit mayor Mike Duggan, former mayor of Detroit Dave Bing, Detroit city council pro tempore Mary Sheffield, Lt. Governor Garlin Gilchrist, to name a few.

Big Sean and his mother Myra Anderson were in attendance as well and surprised fans by unveiling the Sean Anderson Foundation’s Content and Production Studio. The new studio is a state of the art facility that’s available for both students and adults to use. The facility’s purpose is to expose people to different aspects of the entertainment industry, including production and behind the scenes work. The facility’s construction was also supported by a $100K grant from the Sean Anderson Foundation. 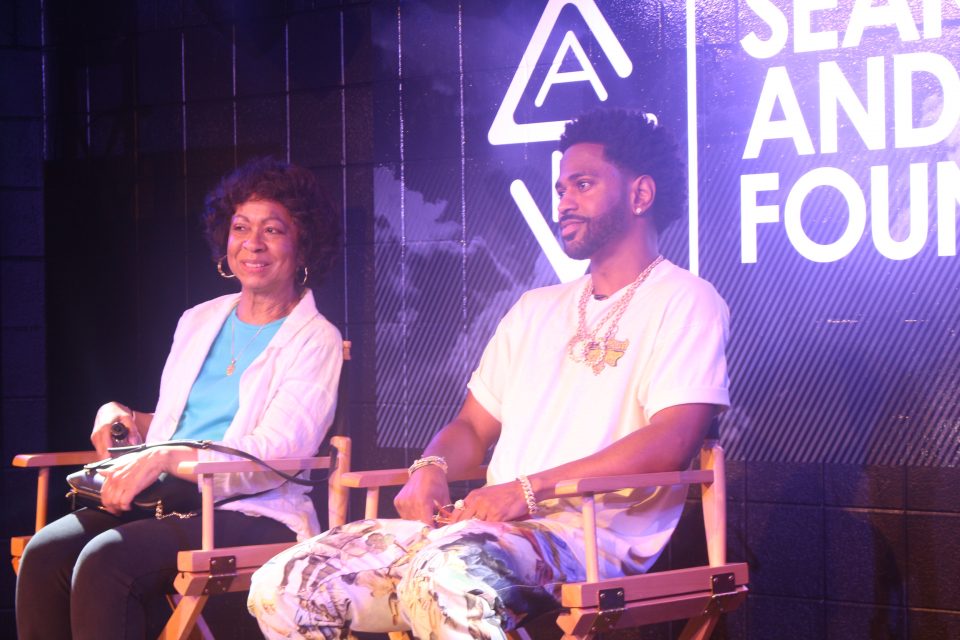 Saturday’s program was followed by an open house, a neighborhood block party, a concert featuring local Detroit artists such as Icewear Vezzo, and a carnival which brought out hundreds of kids and their families.

On Sunday, the D.O.N. weekend wrapped up festivities with a self-care panel discussion on the importance of mental health, moderated by Wilson. The panel featured Big Sean, best-selling authors Dr. Michael Eric Dyson and Shaka Senghor (author of Writing my Wrongs), as well as other mental health professionals. The weekend’s activities culminated with a celebrity bowling event that was well attended and included a special appearance by rap pioneer Flava Flav. All of the weekend’s events were free and open to the public. 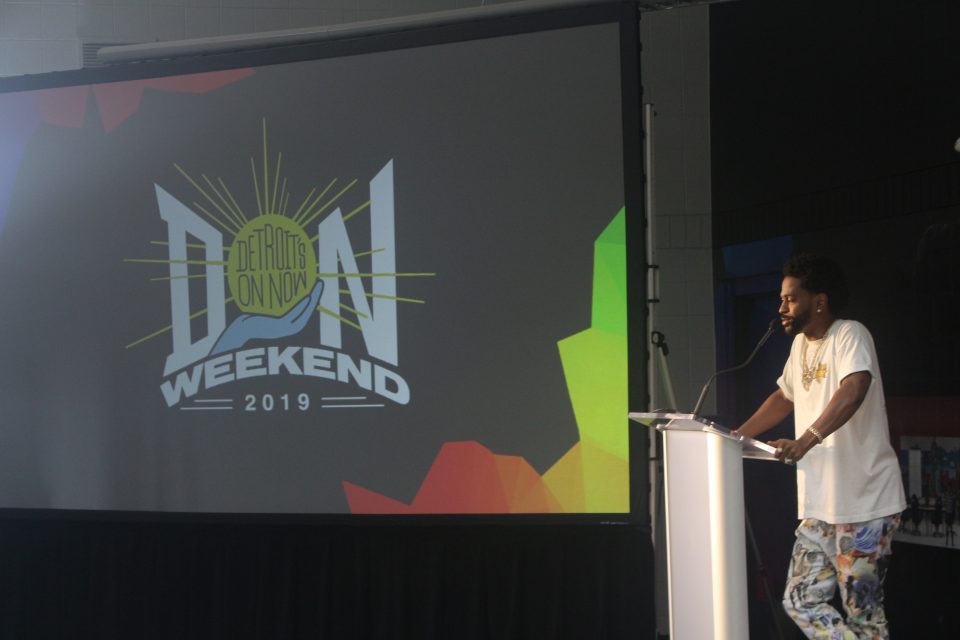