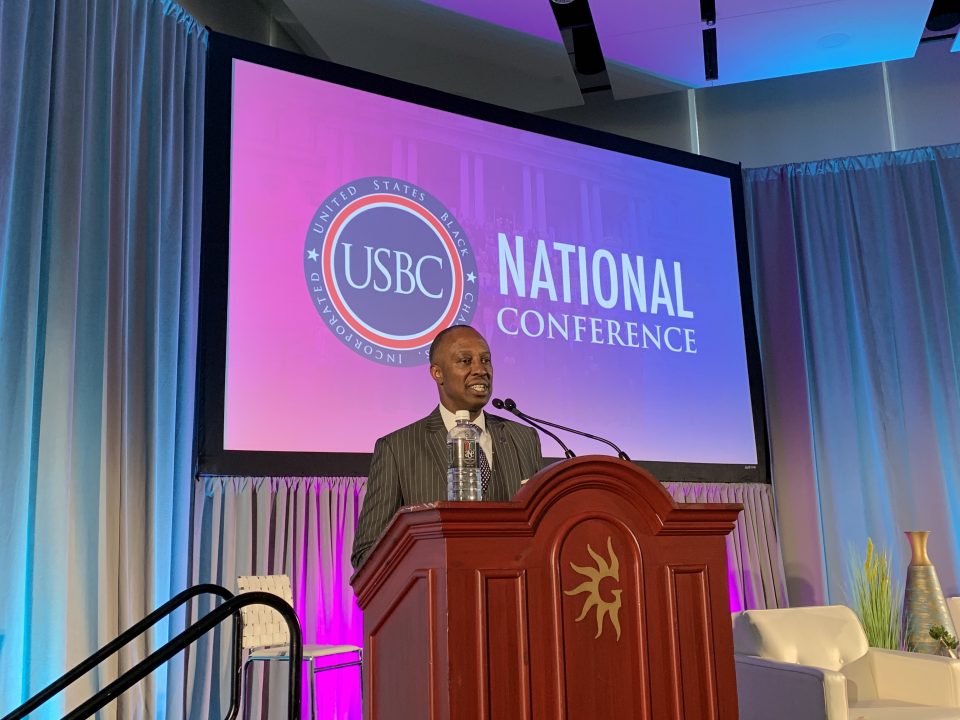 Day two kicked off with the “Canna-Biz: The Business of Cannabis” panel moderated by Ed Gordon and featuring a discussion with Mary Pryor, co-founder of Cannaclusive; Donnie Burton, CEO of Strive Wellness and The Harvest Foundation.

At noon, attendees were treated with seafood lunch and a discussion sponsored by AT&T from the authors of For Colored Girls Who Have Considered Politics, Leah Daughtry and Minyon Moore. 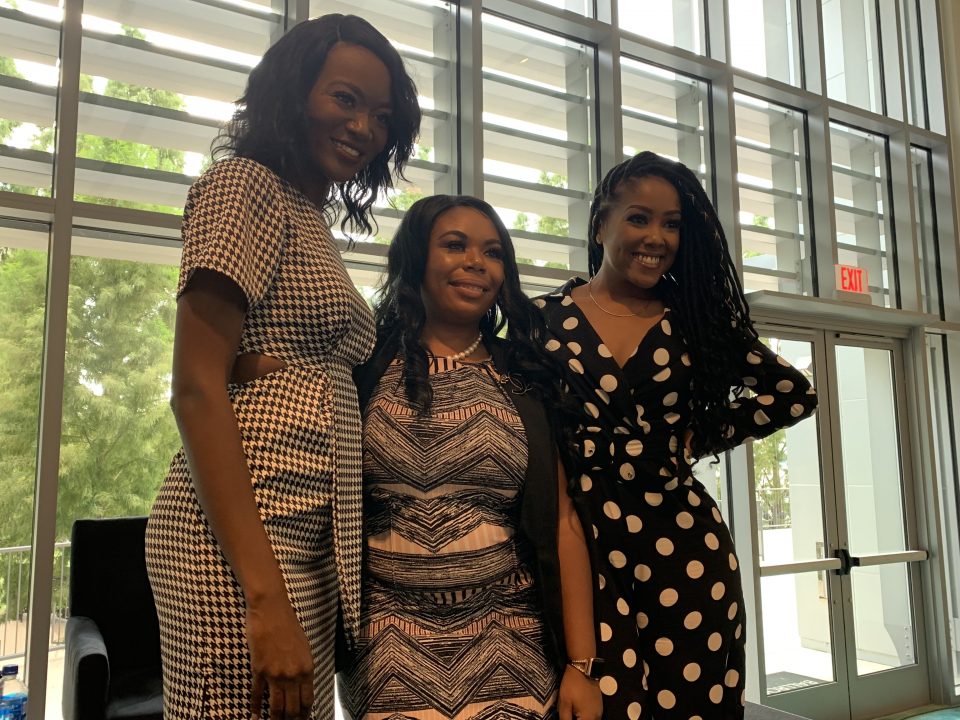 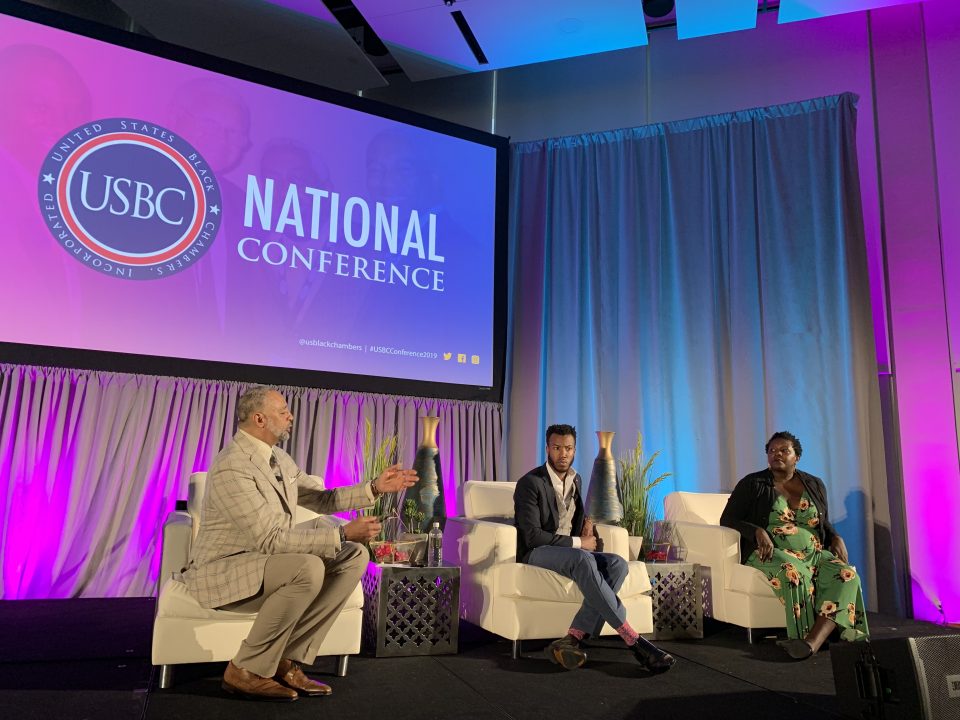 “The U.S. Black Chamber is the voice of Black businesses,” Busby Sr. told this publication. “We can’t say that one political party is going to be fulfilling all the needs of our people unless we’re at the table having those conversations. So as the voice of Black businesses, it has been a tremendous 10-year ride. We started with six chambers in 2009. Today, we have over 142 in 41 states and have a membership base of over 300,000 Black-owned businesses. The conversation is going around the country. Dealing with economic or the wealth gap can only be addressed through an economic conversation.”