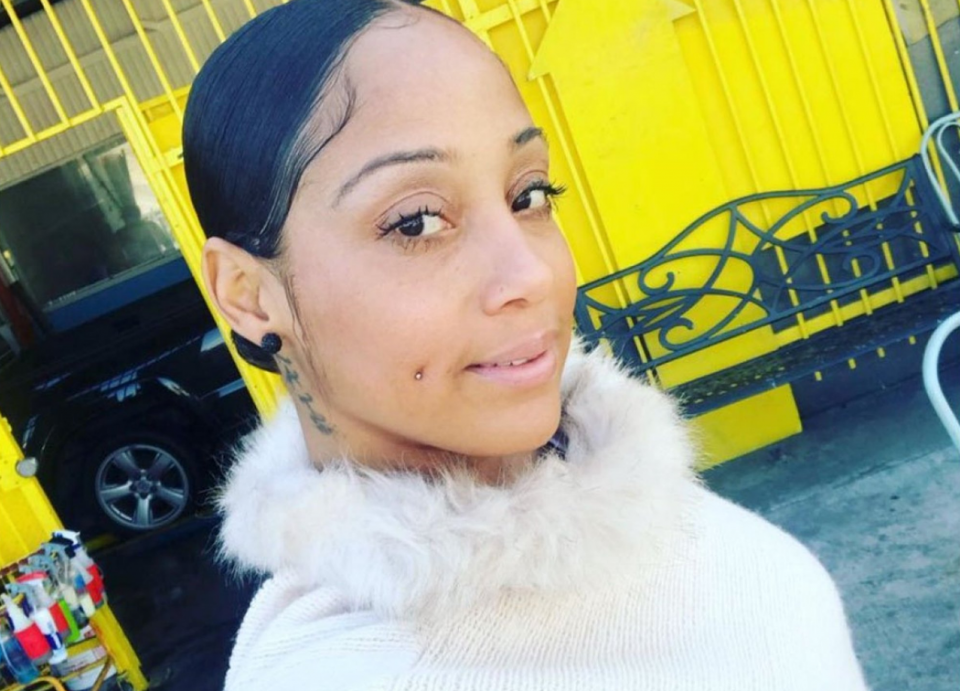 Tanisha Foster, the much-maligned mother of Nipsey Hussle’s daughter Emani Asghedom, has finally been reunited with the young girl for her birthday.

Foster, aka China Hussle, showed off photos of her and her daughter to her 130,000 Instagram followers.

Foster lost custody of her daughter temporarily after Nipsey was killed outside of The Marathon Clothing store he owned with his brother, Blacc Sam, on March 31, 2019.

The daughter, who is 11 years old now, has been living with Nipsey’s sister, Samantha Smith, for the time being. But Foster was able to share a few precious moments with her biological daughter and post these photos.

Foster also took time to pay homage to the father of her child, who would have been 34 years old in August. Surviving family members chose a low-key observance of the rapper’s birthday.

In related news, Lauren London announced The Marathon Store will remain closed and cordoned off from the public while they erect a memorial statue of Nipsey Hussle. It will be built on the property at the corner of Crenshaw Boulevard and Slauson Avenue.