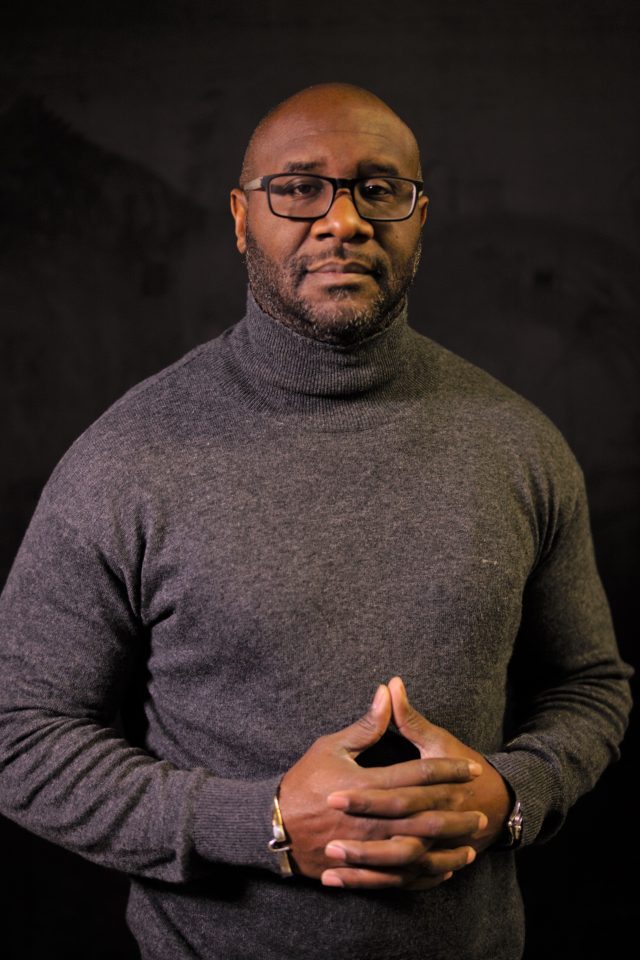 Award-winning filmmaker and veteran producer and director Roger Bobb is preparing for the 10th anniversary of BronzeLens Film Festival with excitement. This year’s event kicks off Wednesday, Aug. 21, and continues through Sunday, Aug. 23, in Atlanta.

The festival, which Bobb helped create with producer and award-winning recording artist Kathleen Bertrand, has grown exponentially since it began a decade ago.

“We wanted something that would give other filmmakers the experience that I’ve had coming up in this industry,” he said. “When I was a young filmmaker, it was the relationships that I made at festivals such as ABFF [American Black Film Festival] Urbanworld and Sundance that helped create the career that I have now. This festival is catered for filmmakers and film lovers. It’s about relationships that can perpetuate your career.”

Bobb believes one of BronzeLens’ “biggest perks” is its connection to the city of Atlanta.  “It made sense for an African American-based film festival to take place here because of all the creativity here,” he explained. “We are the third-largest film production center in the country. Atlanta has a huge college base, we’re [a] chocolate city [and] the birthplace of [the] Civil Rights [Movement]. It’s a cultural hotbed, and there’s never been a better time to be a content provider. TV One, OWN, BET and several other non-African American networks — everyone is looking for programming from our demographic.”

With more Black filmmakers and actors winning awards in recent years, Bobb is clear that shift doesn’t have to be a fleeting trend.

“As long as we continue to be successful, the pendulum will continue to swing upward,” he said. “We have talent like Shonda Rhimes, Kenya Barris, Ava DuVernay and so many others. We have been able to show the value of the Black perspective and experience on a different scale. The awards and recognition they’ve received allow us to do more work. It shows that we are viable and are a demographic that it makes sense to create programming for.”

Changes in Black programming aren’t the only noticeable differences he sees. Consumers also are finding alternative ways to watch content, and filmmakers are taking advantage of those options, Bobb noted.

“Streaming is the new wave. Viewers want instant gratification, and content is being digested differently. You have people watching entire seasons of a show on streaming services in one day, where that used to take several months, so there is a push for content like never before,” he said. “I believe that eventually, the current network system will be outdated, but the actual television — the box — will remain.”

He feels similarly about movies. “Movies are a social experience,” he explained. “I don’t believe that will ever go away. It’s a first date, … a family outing. It’s an interactive shared experience that you can’t get sitting at home.”