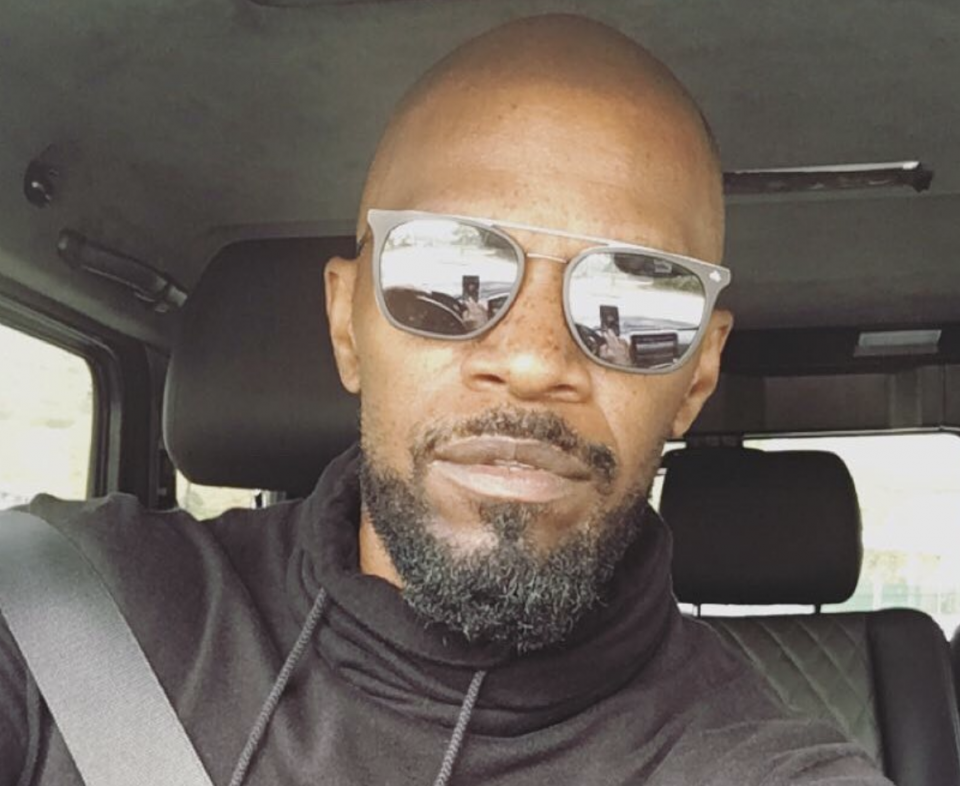 Jamie Foxx has spoken out to defend mystery woman, Sela Vave, after they were spotted holding hands.

The 51-year-old actor and Katie Holmes were reported to have split earlier this week after a six-year romance, which came days after he and Vave were seen holding hands in Los Angeles. But the Robin Hood star has insisted he is helping the 21-year-old star with her singing career.

Speaking on Instagram Live, he said: “I’m escorting her to my car, to put her in the car – my artist, who hangs out with my kids and is as young as my daughter.

“People try to make mountains out of molehills. We want to treat her the same way and give her the same opportunities. I told her it’s going to be this way. It’s a double standard when it comes to women.

“I spoke to that girl’s mom, and she put her trust in me. We want to make sure she has the opportunity to show you the talent we saw.

“All of the unnecessary hate for the woman, just because the guys are coming here and they’re working hard, but when a girl does it, she has an ulterior motive.

“I embrace all the artists [who] come here. That’s our artist. She’s been brought into the family, she works hard, and she’s a beautiful singer.”

Vave commented on Foxx’s post, writing, “For the people who care… here is the TRUE story… for everyone else you can keep talking and calling me a wh–e, sl-t, homewrecker, gold digger, that I should die, and whatever else you want. (sic)”

Foxx – who has children Corinne Foxx, 25, with Connie Kline, and 10-year-old daughter Annalise Bishop with Kristin Grannis – insists he just trying to help Vave the same way he aided the careers of Ed Sheeran and Nick Cannon when they were starting out.

He added: “When I met Ed Sheeran, I didn’t know him from Adam. He slept on my couch for six weeks – he ended up going on to do great things.

“Nick Cannon was 13 years old, he would sleep in my old house. Before Ne-Yo was Ne-Yo, he would come to the crib.

“Everybody comes to my crib, no matter who you are.

“But here was the thing, there is a young lady by the name of Sela Vave. I did the same thing with her.

“She’s singing broken down Beyoncé, playing the guitar and I said ‘How the f–k did this happen?’ So, we took her under our wing.”

Foxx and Holmes had been dating since 2013, but didn’t confirm their relationship status until they turned up at this year’s Met Gala together.