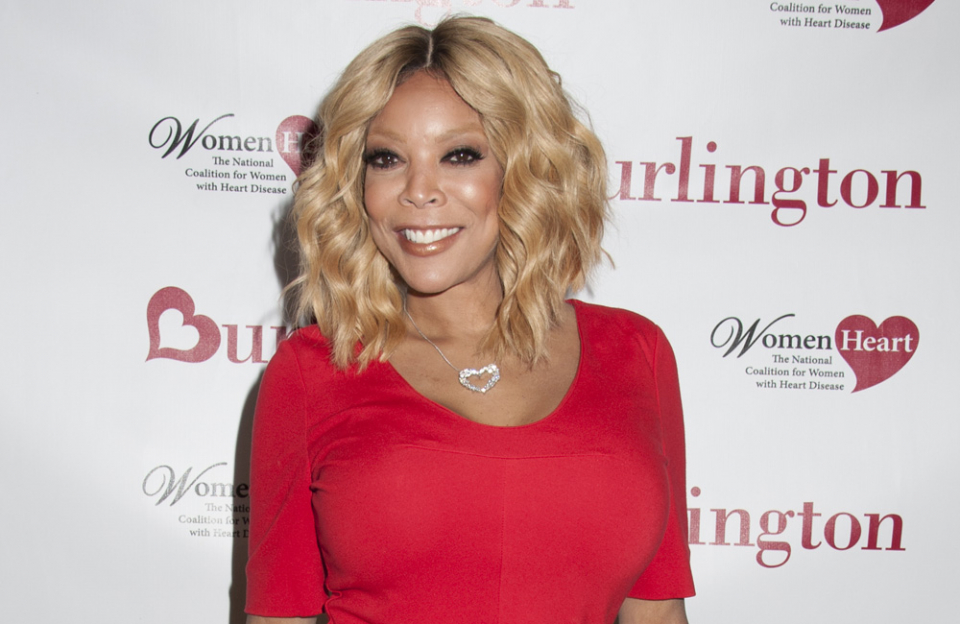 There has been a lot of chatter this past weekend about how 50 Cent barred mortal enemy Wendy Williams from entering his Tycoon Pool Party in New Jersey. Fifty even had an associate record an Instagram video showing Williams trying to get in and being denied.

But then folks saw Williams getting a much-wanted photo at the party with rap legend Snoop Dogg and assumed she got in eventually. Williams was helping her son, Kevin Hunter Jr., procure the photo as part of his weekend birthday celebration because The Doggfather is one of Hunter Jr’s rap heroes.

Snoop, however, clarified the matter on the famed “The Breakfast Club.” Snoop admits that Williams never got into the party after all, as far as he knew. He said he happened to see Williams and her son near the entrance and posed for the photo with them before quickly making his way back into the party.

Snoop, aka Calvin Broaddus Jr., said he didn’t have the pull to get Williams into the party, but also didn’t know she was trying to get in. Additionally, he told “The Breakfast Club” morning show that he was not aware that Williams and 50 Cent, aka Curtis Jackson, had any beef that would prevent her entrance into the pool party that also included singers Trey Songz and Jacquees.

Therefore when Snoop finished the photo opp, he simply left Williams and her son at the entrance area, not knowing that she could not get in. Snoop said he didn’t learn about the 50 Cent-Williams beef until after the party was over.

Check out Snoop explaining this hilarious and petty matter with “The Breakfast Club” below:

Also, check out the video of what may be the origin of the 50 Cent-Williams feud.