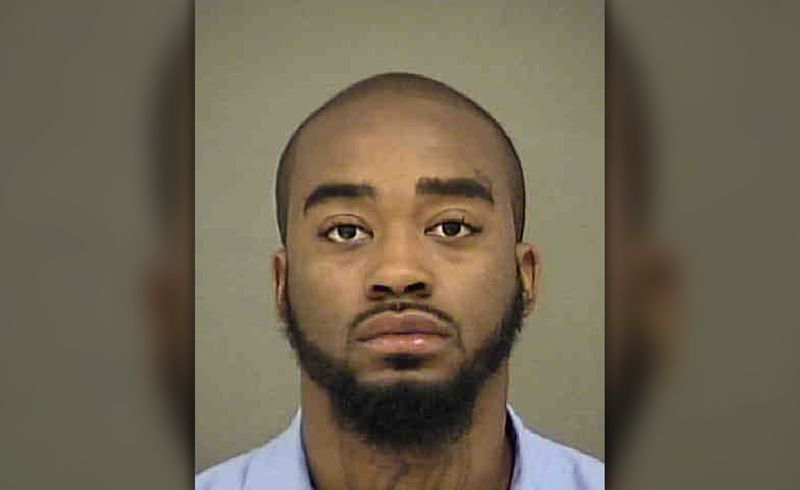 A prisoner used his mother and wife to pimp underage girls for bail money. While incarcerated in the Mecklenburg County Jail, Zerrell Fuentes allegedly put his mother Tanya Fuentes, 56, and wife, Brianna Wright, 26, on a criminal mission, according to the Charlotte Observer.

Authorities say that Zerrell Fuentes, who was behind bars for hit-and-run and gun charges, admitted to orchestrating a prostitution ring while he was in jail. He recruited three underage girls and his mother and wife forced them to have sex for money. Fuentes arranged for his wife and mother to transport the underage girls from Charlotte to Myrtle Beach, South Carolina for the purpose of engaging in commercial sex acts.

Police say that at least two of the victims committed sexual acts or had sexual contact in Myrtle Beach. Wright allegedly drove the girls to see clients and her phone was used to post prostitution ads online.

Wright was sentenced to 10 years in prison for trafficking, and Fuentes was given two years for conspiracy. Zerrell has yet to be sentenced on the trafficking charge.