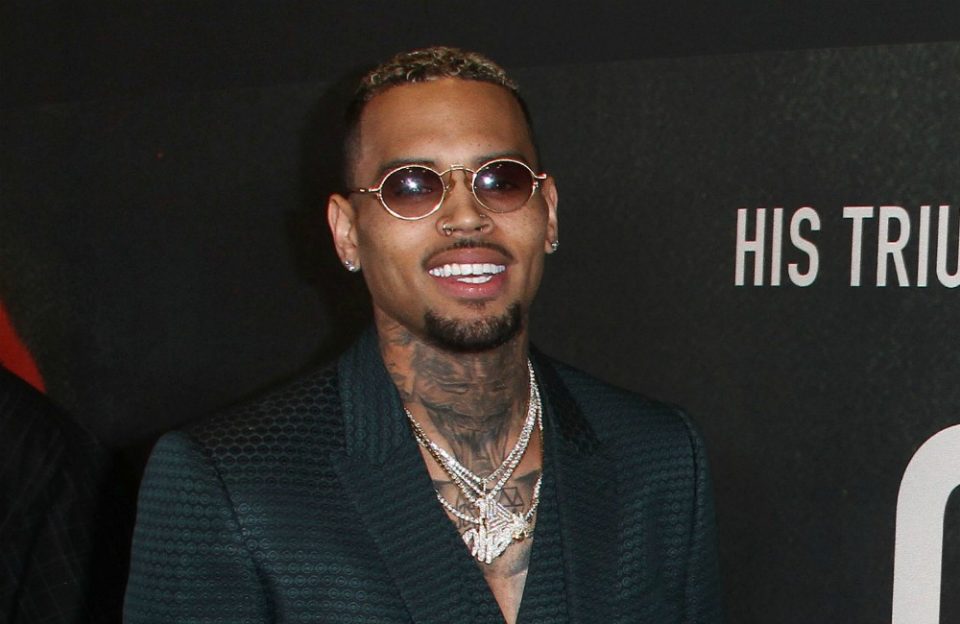 Chris Brown is “so proud” of his daughter Royalty as she gets ready for her first day of school.

The “Loyal” hitmaker has posted a sweet message to mark his little girl’s first day.

Alongside a string of heart emojis, he wrote: “My baby’s first day of school! Where has the time gone? SO PROUD OF YOU BOOBOO. (sic)”

Last year, Brown agreed to “significantly” increase his child support payments to Nia Guzman, the mother of his daughter Royalty following months of discussions. The musician reportedly also agreed to buy a house for Nia and to pay over $100,000 of her legal fees.

In September 2018, the “Run It” singer argued Royalty would be “spoilt” if he increased his payments in line with Guzman’s request or gave her the $250,000 in retroactive child support she had also asked for.

He argued in court documents: “Providing a four-year-old with everything she demands could be harmful and is not in her best interest.”

He outlined that he pays $6,000 a month for a private school, covers her medical expenses and pays for a nanny – even though Nia’s mother takes care of Royalty – as well as coughs up $1,770.98 a month in vacations and travel, $1,516.59 for gifts and entertainment, and another $419 for activities.

Brown accused Guzman of using their little girl as a pawn and made it clear in his documents that he was not willing to pay the $21,000 per month she had reportedly requested, but was happy to increase it to $9,813 a month.

He also claimed that the pair only slept together once and she didn’t tell him she was pregnant until Royalty was born, but even then, she allegedly withheld custody from him when he refused to cough up more money in support.