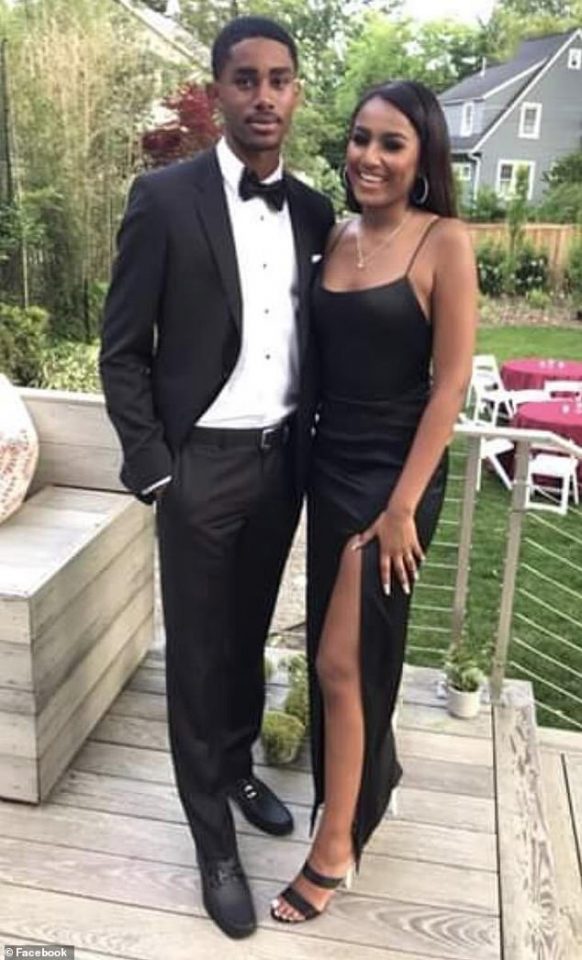 Sasha Obama is breaking from the family tradition of Ivy League education.

The youngest Obama will not follow her parents to suburban Boston, Massachusetts, or Princeton, New Jersey, or the Upper West Side of Manhattan where the former president and first lady got their four combined degrees from Ivy League institutions.

Even eldest daughter Malia is attending undergraduate classes at Harvard in Cambridge, Massachusetts, where both parents received their law degrees. Barack Obama has an undergraduate degree from Columbia University, and Michelle Obama holds a bachelor’s degree from Princeton.

Sasha Obama has instead received her parents’ blessing to go to the Midwest for her post-secondary education by taking up residence at the University of Michigan at Ann Arbor. Ann Arbor — home of the Wolverines — is about a 45-minute drive west of Detroit.

While falls classes don’t officially start until September, the Obamas’ youngest daughter has already been spotted by some students. Like others, she was required to attend summer freshman orientation and again this week, accompanied by Secret Service agents, according to the Detroit News.

“I was walking by pushing a vacuum, and she walked out right in front of me,” said Zach Lassen, a third-year film student from Redford, according to the Detroit News. “I said, ‘Excuse me.’ It was a crowded hallway with her and some Secret Service dudes.”

Another student told the Detroit News that she hopes Obama’s attendance will raise awareness of the university’s academic excellence. Michigan is in the upper percentile of American colleges and universities (27th), according to the annual rankings by U.S. News and World Report.

“I think it’s cool that even though her family went to Ivy League schools she decided that UM was the caliber high enough to match that of an Ivy League school,” Jessica Brinser, a sophomore from Washington, Michigan, told the Detroit News.