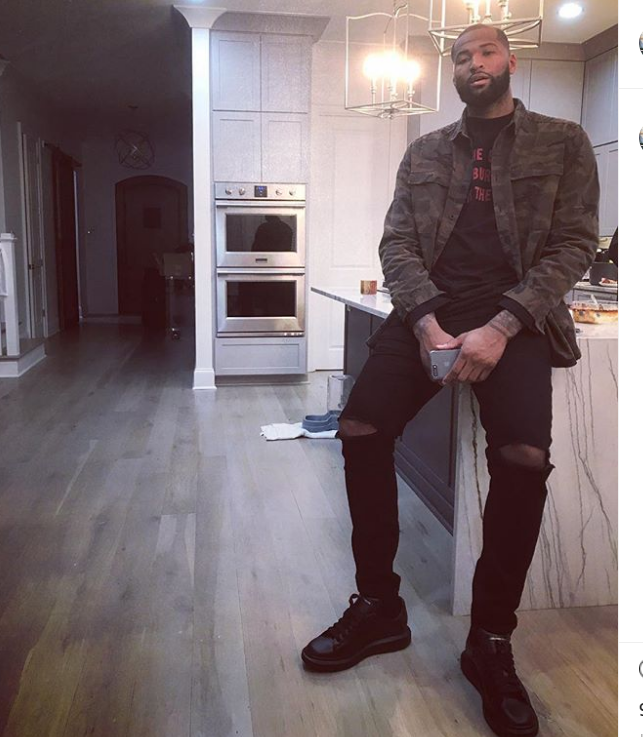 An arrest warrant has been issued by the Mobile (Alabama) Police Department after it was determined that Los Angeles Lakers center DeMarcus “Boogie” Cousins threatened to put a “bullet in [the] f—ing head” of the mother off his child.

Cousins, 29, a native of Mobile, played basketball at the University of Kentucky and then in the NBA.

The Mobile Police Department has confirmed to TMZ that they plan to arrest Cousins. However, Cousins recently had surgery to repair an ACL tear in his knee as a result of a pick-up game. It reportedly prevents him from flying to Mobile to turn himself in.

According to TMZ, Cousins will be charged with a third-degree misdemeanor for telling West that he wanted to shoot her in the head and that he would take care of her without getting his hands dirty.

If convicted, Cousins could face up to one year in jail.

Listen to the short phone call below: