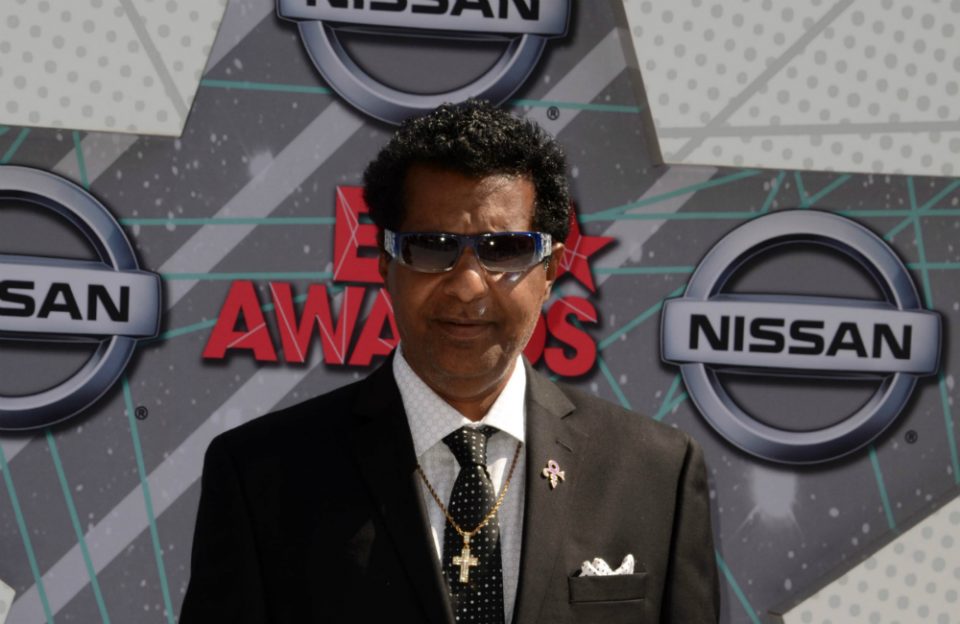 Jackson was found dead at 66 in his home in Kansas City, Missouri, just three years after he inherited a chunk of the late music legend’s million-dollar fortune following his passing in 2016.

He was found on Thursday morning, Aug. 29, 2019, by his brother Bruce Jackson, who told TMZ he went to check on his sibling at around 10:30 a.m., but he was unresponsive.

Police are said to believe he died of natural causes, with no foul play suspected.

Alfred Jackson — who shared a mom, jazz singer Mattie Shaw, with Prince — spoke out about his half brother’s death just a week after his passing, describing him as a “legend.”

Speaking in April 2016, he said: “I miss my brother because my brother was everything in the world to me.

“God bless Prince, God bless the world. He’s a legend, he really is.”

He hadn’t seen Prince in 15 years but admitted he was “so happy” he was successful and used to watch him on TV.

Jackson previously said: “He was so busy on the road because he had so many engagements with his music.

“So, he had to travel, all around the world. I always saw him on television, read the magazines, and said, ‘There’s my brother, Prince.’ I was so happy he was making it for himself, I really was.”

Prince passed away from an accidental overdose of painkillers but didn’t leave a will.

Just over a year after his death, a judge ruled his $250 million fortune would be divided between his sister and five half siblings.