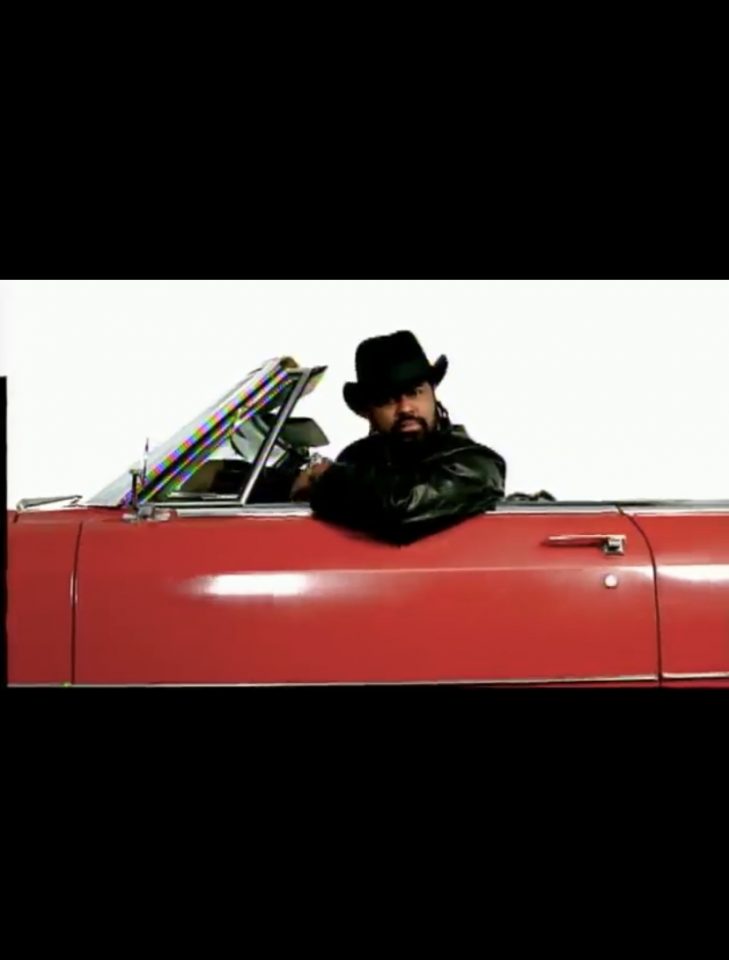 Cutty Cartel has died. The rapper/singer made a name for himself as a member of the rap trio Jim Crow which released two albums and featured group members Polow Da Don and Mr. Mo. The group released the albums Crow’s Next and Right Quick in 1999 and 2000, respectively.

Cartel also sang the hook on popular songs such as “85” by Youngbloodz and Big Boi, and “Some Cut” by Trillville.

Lil Scrappy shared on Instagram, “I’m [going to] miss you Cutt you definitely taught me everything when I was a git and told me to stay down with this music s— and never hide from the world cause the world would end up hiding from me, I love you bro you’re one talented a– writing a– singing a– real ass n—- , I pray for strength and comfort for your fam and friends , I consider you a legend.”

RIP Cutty Cartel, you a legend for the hook on @YBZATL song 85