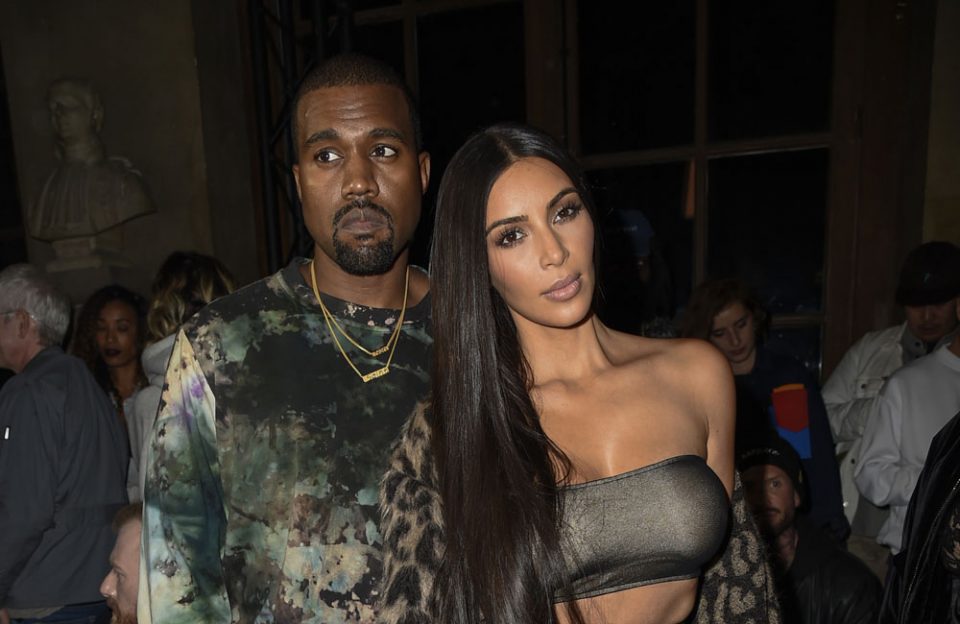 Kim Kardashian West dropped a huge hint for when her husband, Kanye West’s new album will be released.

The 38-year-old reality star-turned-aspiring lawyer took to Twitter to share a picture of a piece of paper which appeared to contain the details of the rapper’s new record, which is expected to be titled Jesus is King.

The name of the album appears at the top of the paper followed by 12 entries, including “Water,’ which is a song West debuted at his Coachella Sunday Service in April.

Underneath that, there is a date, Sept. 27, which fans have speculated could well be the day the 42-year-old star drops his ninth studio album.

Kardashian also captioned the post with a prayer emoji.

He last dropped an album in June 2018 when he released his eighth record, Ye.

Just three months later, he revealed his next album would be called Yandhi but the release was then postponed indefinitely.

In March of this year, West was said to have been eyeing up a collaboration with Dua Lipa for his new record.