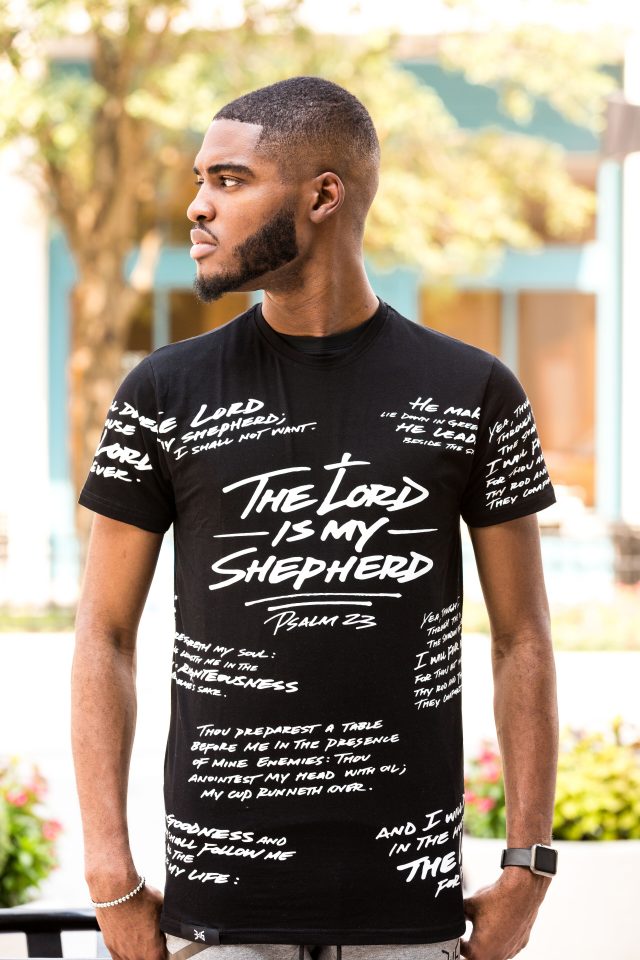 Faith-based apparel is a growing market with robust competition, and 27-year-old Jaylen LaGrande intends to ascend above the rest. He is the founder of 3:16 Collection, a fashion-forward, Christian lifestyle brand based in Texas.

He has customers here in the U.S., as well as Australia, Sweden and Germany, and a franchise in South Africa is planned for the near future. Officially launched in 2011, this year marks a milestone for the global company as revenue has hit the first $1 million dollar mark.

LaGrande is a lifelong entrepreneur. “I started my first legal business — when I say ‘legal’ I mean like registered with the state — when I was 11 years old,” he said. “I had a card shop called J’s card designs. I was doing business cards, flyers, custom greeting cards, gift bags and T-shirts.”

While his friends were partying in college, LaGrande focused on building his empire. After relocating from Detroit to Texas, he overcame several challenges due to him being a young Black man.

Yet, when he saw a problem, he created a solution.

Like many entrepreneurs, LaGrande previously sold merchandise out of the trunk of his car. While rebranding his business, he took a wise risk.

“So, literally, with 38 cents to my name, I contacted my mom, and she sent me four boxes of shirts down to Texas, and I went to the mall and told them what my idea was. Two weeks later, I raised $2,000,” he recalled.

“At the end of 2015, I started designing my own shirts, and I moved to Dallas, opened up in Stone Briar Mall as well as the Galleria Mall. I went from carrying everybody else’s stuff to creating my own line. Everything is all fully customized and everything is 3:16 branding.” 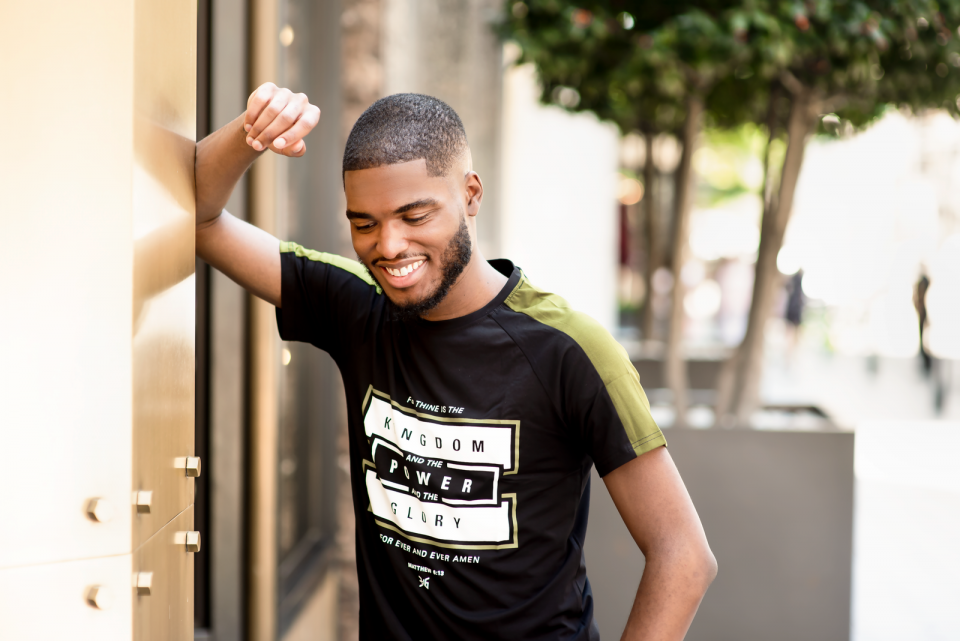 As a mogul in the making, LaGrande, who’s also an author, has learned that entrepreneurship isn’t about instant gratification. His 2018 book, 38 Cents, chronicles his journey to success.