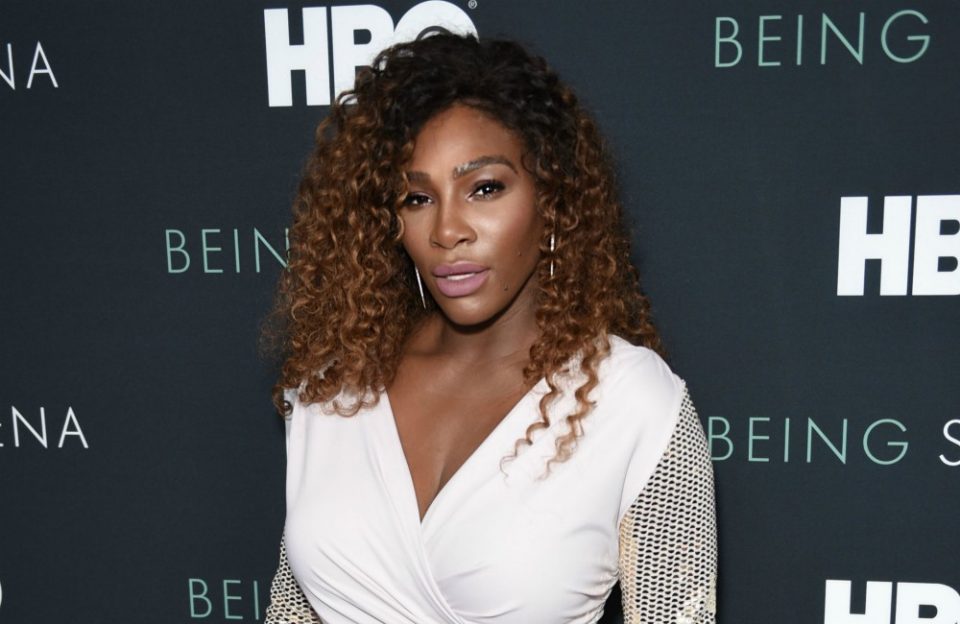 Serena Williams praised her daughter as her “greatest accomplishment” as she rang in her second birthday with a touching tribute on social media.

She wrote alongside a picture taken on the day of Olympia’s birth: “The last 2 years have been my greatest accomplishment (sic)”

The last 2 years have been my greatest accomplishment

Williams and Alexis Ohanian are Jehova’s Witnesses and so they don’t celebrate birthdays, but the Reddit co-founder still took to Instagram to ring in Olympia’s second “cake day”.

He wrote: “How has it already been two years? Happy cake day @olympiaohanian. Thank you for being the greatest thing we’ve ever done. (sic)”

How has it already been two years? Happy cake day @olympiaohanian 🍰♥️ Thank you for being the greatest thing we've ever done. And thank you for teaching me that every parent in the US deserves those first months with their newborn. I'm a better business leader because of it. #PaidFamilyLeave

Last year, the 37-year-old sports star honored Olympia’s birthday with a video that was taken while she was still pregnant, on the day she went to the hospital, where she was given an emergency C-section after her heart rate dropped dangerously low during her contractions.

Just days previous, she had insisted she wouldn’t be celebrating Olympia’s first birthday for religious reasons.

She had said: “Olympia doesn’t celebrate birthdays. We’re Jehovah’s Witnesses, so we don’t do that.”

The brunette beauty, who on Sunday, Sept. 1, Williams defeated Petra Martic at the 2019 U.S. Open to advance to the quarter-finals on Monday, has been a Jehovah Witness since her mother Oracene converted to the religion in the ’80s but she’s only just got more “into it.”

She said last year: “Being a Jehovah’s Witness is important to me, but I’ve never really practiced it and have been wanting to get into it.

“Alexis didn’t grow up going to any church, but he’s really receptive and even takes the lead. He puts my needs first.”

Williams regularly attends church and is convinced she wouldn’t have to success she does today in her sporting career if she didn’t believe in God.

“And so being a Jehovah’s Witness, obviously we believe in God and the bible. And without Him, I wouldn’t be here right now. I really thank him for everything.”