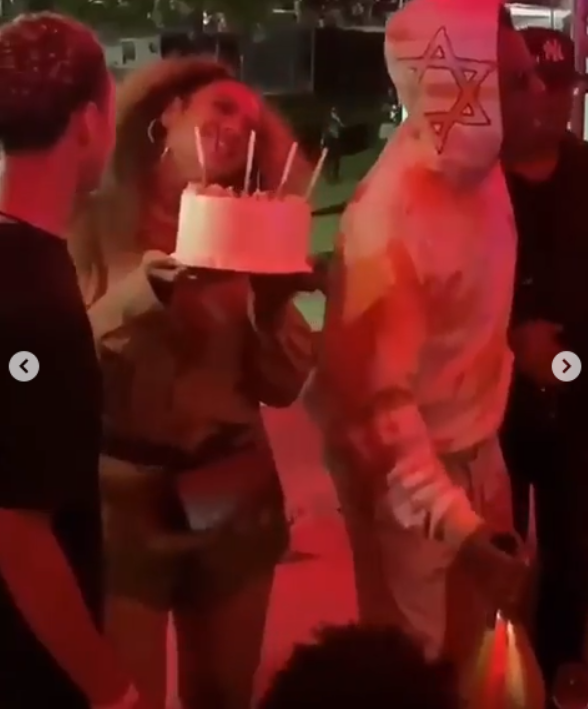 Looks like Beyoncé plans to celebrate her 38th birthday the way music royalty should: all week long.

The pop goddess channeled her alter ego Sasha Fierce as her husband Jay-Z decided to uncork the festivities and the champagne the day before her actual birthday, which is Wednesday, Sept. 4, 2019. The party was replete with a birthday cake, candles and a sing-a-long with many of her closest friends.

Music’s power couple decided to get things started early while they were attending the popular Made in America festival in Philadelphia that Jay-Z founded in 2012.

Lizzo, 31, lost her mind when she found out that Jay and Bey were in the audience. Later, the couple visited the talented and popular singer backstage.

“Swipe to lose your f—ing mind 🐝,” the beloved “Good as Hell” singer wrote on her Instagram page regarding the surprising visit.

Not to worry in the slightest. The queen’s birthday week will get even more crunk with the appearance of show-stoppers Cardi B and Kylie Jenner’s boyfriend, Travis Scott.


Posted in Music and tagged Beyonce, birthday, Cardi B, featured, Jay-z, made in america, philadelphia