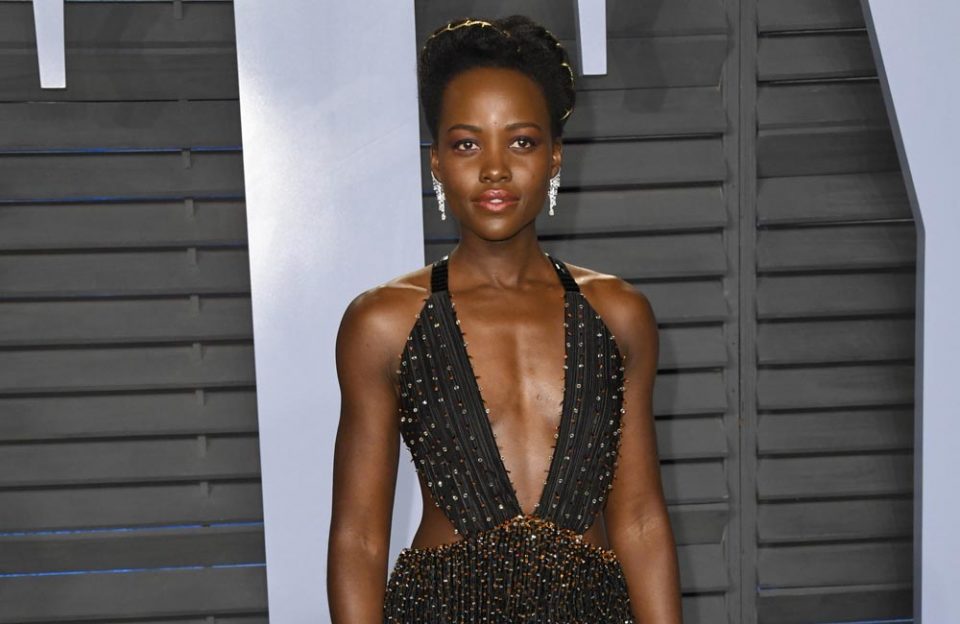 Lupita Nyong’o has spoken out about how sexism and abuse is being dealt with in Hollywood.

The 36-year-old actress previously accused disgraced movie mogul Harvey Weinstein of sexual misconduct, and has said she’s thankful for movements such as #MeToo and Time’s Up, because they are bringing much-needed change to film sets.

She told Vanity Fair magazine: “There is definitely more of a sensitivity toward sexism, chauvinism, abuse.

“In the past, when it came to physical combat, there were always consultants on set, but when it came to intimacy there was never, ever somebody present to help actors navigate that. Now you have that, which I think is a great inclusion, and ensures that those kinds of abuses don’t happen. I think there’s also at times an oversensitivity, which I just think is the nature of the pendulum shifting, and it takes time to find the balance. I’m quite happy that there is that kind of extreme change, and hopefully, we find equilibrium as we move forward.”

When she came forward with her accusations against Weinstein, she vowed to “never shut up about this kind of thing,” and has now said her instinct to use her voice was instilled by her family.

The Us star added: “I was born into a political family. My father was fighting for what he believed in. I think it was really just instilled in me that there are things in this world that are worth changing – part of living is about trying to transform the world into, you know … the world that we want to be a part of.”

And the Black Panther actress always tries to include her message in the film roles she accepts, as she says she wants her roles to “speak” to people.

She continued: “As I prepare, I have to articulate to myself why I’m doing this. The secondary thing is definitely the people. When I choose projects, I want to have faith that as an artist it will speak to a time when it is needed as much as it speaks to me at the time that I make it.”