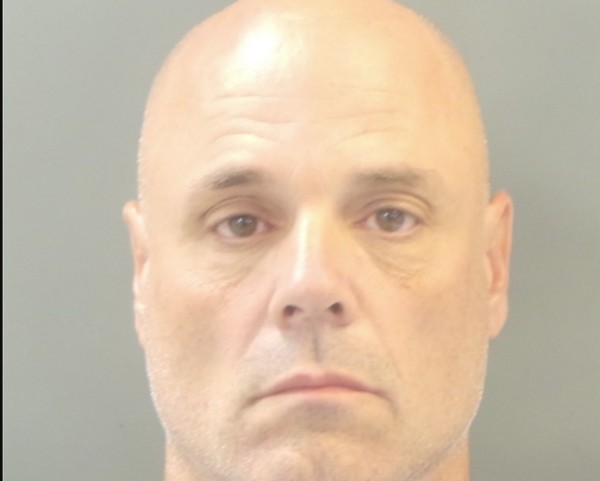 A White man in St. Louis has been charged with murder after allegedly killing a Black teenager who did not pose as a threat.

The incident occurred when Joseph Renick, 54, encountered Sentonio Cox, 15, in the Bevo Mill community in St. Louis, according to St. Louis Post-Dispatch. Cox was walking home when Renick allegedly approached him. At some point, Renick pulled out a gun and aimed it at Cox.

With his hands in the air, Cox began to retreat and backpedaled. Renick continued to aim the gun at Cox and shot the teen in his head. Cox’s mother allegedly found him dead with his face down on the pavement.

Renick was eventually arrested and charged with first-degree murder, armed criminal action and unlawful use of a weapon. Prosecutors have yet to reveal if Renick will be charged with a hate crime.

This year has been a deadly one for kids in the St. Louis area. According to authorities, 13 kids have been killed in the city so far in 2019.