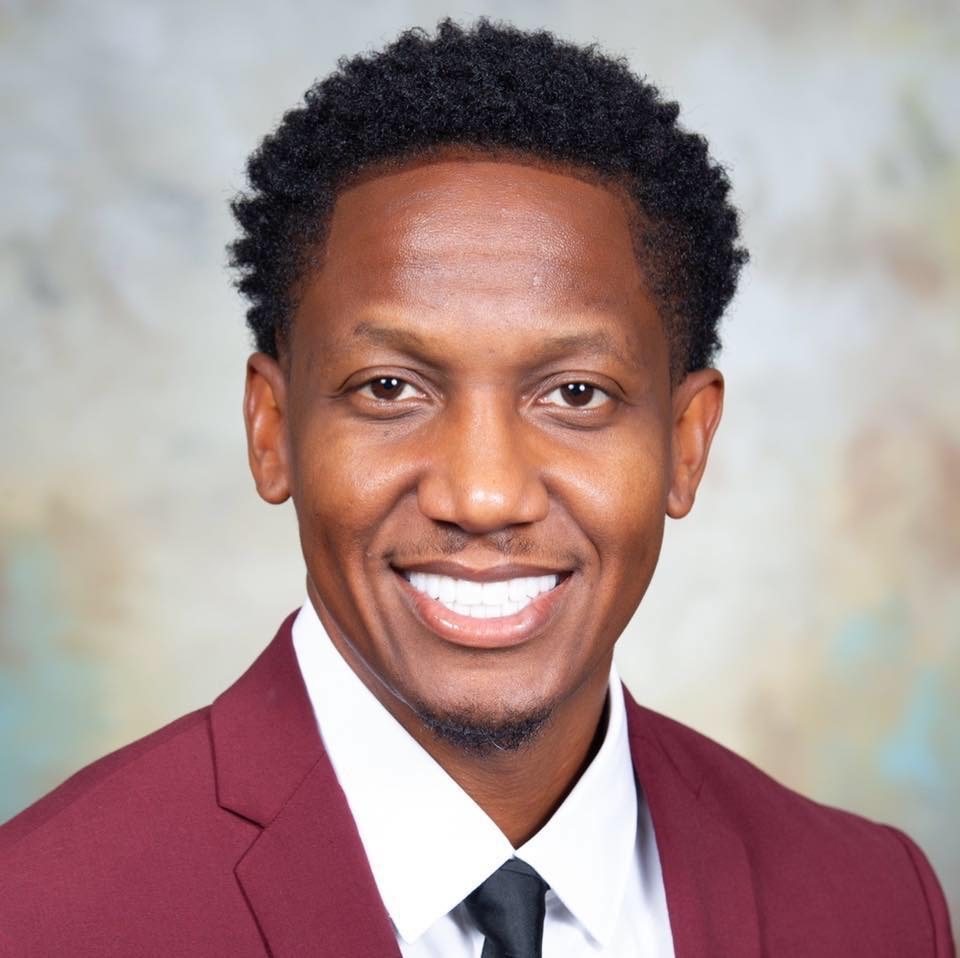 Warren Broadnax is a Houston native who transformed his humble beginnings of being overworked and underpaid into becoming a serial entrepreneur and owning a million-dollar hair company. Today Broadnax co-owns She’s Happy Hair, the number one virgin hair supplier with locations throughout the United States as well as a strong online presence. Rolling out spoke with Warren Broadnax about his booming hair business and their upcoming Walmart venture.

How did you start She’s Happy Hair?

My co-founder Marcus Bowers and I started the business in 2012. At that time he was an engineer and I was a Houston firefighter. I was working at the station and Marcus called and said we should sell hair. [Like] any man, if you hear your partner say we should sell hair, you’re like laughing like “what’s wrong with you.” He explained to me that he knew somebody that made $4,000 in a weekend selling hair. At this point, I was working 24-hour shifts as a firefighter making only $200 and I could lose my life at any given second if the fire alarm goes off. I was not in a position to turn down the opportunity. I was just thinking like a person who always wanted to be an entrepreneur, and control my destiny.

How have you grown your business so significantly over the years?

We started in 2012 out of the trunk of a car with $900. We would jump on Craigslist and I’d put up 40 posts on Craigslist [describing the hair as] “beautiful, luxurious, happy, cheap hair” and I’d hope women would call. If they did, I’d drive and deliver the bundles. I’d take the Baby Boy approach like Jody and I would walk into beauty salons with a Nike Duffel bag full of hair. I got laughed out of many places, but I didn’t let that discourage me, it was an opportunity to learn and keep going.

How did you set She’s Happy Hair apart when you started.

I knew I was the hardest worker. I knew if I had a product that women were going to purchase that I should probably use my vernacular to persuade them to purchase it from me. When we jumped in the hair game everybody was selling bundles for like $300 and they would middleman people. We understood that we wanted to build a business and not win off every customer. We found a cheap price of $75 a bundle, which we still charge to this day.

What is the next step for She’s Happy Hair?

Present-day, we currently have six locations across the United States. Collectively, we’ve done about $60 million in sales. Were in three different markets right now, with three in Houston, two in Dallas, and one in Detroit. We’re currently on the shelves at Macy’s in Lenox Square Mall. We recently closed a Walmart deal and we’re going to do six stores in three years. Atlanta is hair mecca and we had to put some respect on it. When we say Walmart, people think of shelf space, but we’re opening up a retail space in Walmart.