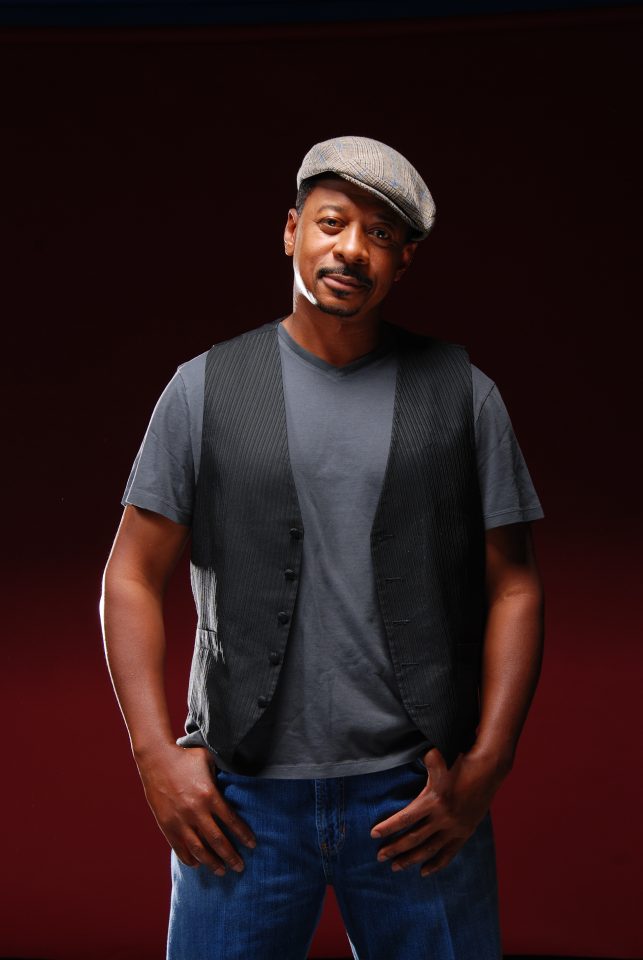 Robert Townsend has blazed trails in the film industry for several decades. He’s a pioneer that has brought us classics such as Hollywood Shuffle and The Five Heartbeats. He’s currently a professor at the University of Southern California, teaching screenwriting and directing. He’s a multi-faceted visionary, filmmaker, and actor that’s been dubbed the “Godfather of Independent Film World.”

We recently sat down with Townsend and discussed the diversity of today’s film industry. He also discussed how independent filmmakers can go about making films without funding, and touched on his current projects as well.

You’re a living legend who has inspired millions world-wide. However, many people may not know that you personally financed your first film Hollywood Shuffle. What advice would you give up-and-coming filmmakers who dream of going into film-making, but are reluctant to because they don’t have any funding?

It’s never really about money. It’s really about how resourceful are you? Somebody may say, I don’t have money for the big digital camera. It’s not so much about the big digital camera. It’s about the script. And about getting a pen and a pad, and a piece of paper to write down ideas. That doesn’t cost you anything. It’s all creative in your brain. Now, because technology has made everything affordable, you could shoot a movie on an iPhone. There have been movies that were nominated for, and won prizes at the Sundance Film Festival, that were shot with an iPhone. [Today], you could get nine friends with some iPhones and y’all could shoot a movie. But what happens is that people get afraid. The thing that’s stopping new film makers from being born is fear.

What advice would you give them about overcoming that fear?

My walk with God is very strong. So, it depends on what you believe in your belief system. Do you believe you can win? If you are a person of faith, do you believe God has your back? When I walk into a room, it’s all God. I know that I was a kid from the hood with no options, and I was that one unicorn that said, okay, I didn’t go to film school, never directed anything, [and still made it]. The first thing I ever directed was Hollywood Shuffle. So, I just think that all things are possible if you believe. And it’s just how well do you believe.

In 2019, the film industry is supposed to be diverse, we’re supposed to have our voices heard. Do you find that Black filmmakers still have difficulty in finding work in the industry?

This is one of the best times in Hollywood for people of color because there’s so many different platforms. When I really look at the movie industry, in terms of making movies and when I’m pitching to the studios, I understand now, more so than ever, it’s a business. And if they only have so many slots for a Black filmmaker or filmmakers of color, it’s going to go to the top person on the food chain. So, I don’t take it personal if Will Smith has a project that he wants to do; his projects are going to get made sooner than a project for Robert Townsend. He can put more butts in the seats. I totally get it. That does not discourage me as a film maker. It’s just that I have to find another studio that is willing see value in that. It’s a business. So, if more people could understand that those executives are fighting to keep their jobs, and if a movie doesn’t work or if the audience doesn’t resonate with that film, it’s not going to work. So, for me, I love creating, but I understand how the game works on a whole other level.

That’s very valuable insight. Let’s talk about some of your current projects.

I just shot a pilot for a new show. It’s kind of like a gospel twilight zone. It’s Gospel music and it’s done in an anthology series. I’m also working on Black Lightning and doing a rewrite of a one hour drama of that I have. So, I’m just busy touching different things. I also just completed the documentary, The Making of the Five Heartbeats and I really want filmmakers, especially those that are fans of the film who really want to know the creative process, to get it. They can find it at www.RobertTownsend.com. It gives you a glimpse inside the real creative process and I just think it can help a lot of filmmakers as a teaching tool as well.

You can view the trailer for Mr. Townsend’s documentary by visiting his website RobertTownsend.com or by clicking  here.