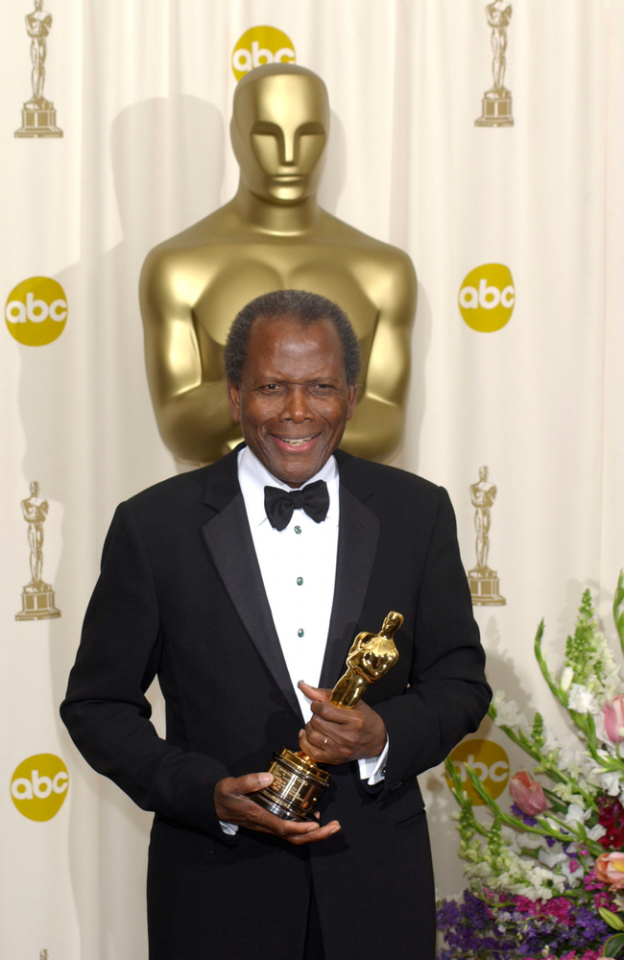 More than 23 members of legendary actor Sidney Poitier’s extended family remain missing after one of the most powerful hurricanes ever recorded ravaged much of the Bahamas off the coast of Florida.

Hurricane Dorian grew into a monstrosity as a category 5 storm that raged ashore with nearly 200 mile-an-hour winds and reduced thousands of homes to matchsticks in the Caribbean island nation.

A nephew of the Academy Award-winning Poitier, Jeffrey Poitier, told the New York Times that he is still searching for at least 23 family members, including his sister Barbara and his own grown children in Freeport, Bahamas.

“We are trying to reach out to them using every means available to us but we are not hearing anything. We are deeply worried,” said Jeffrey Poitier, 66. Click here to continue