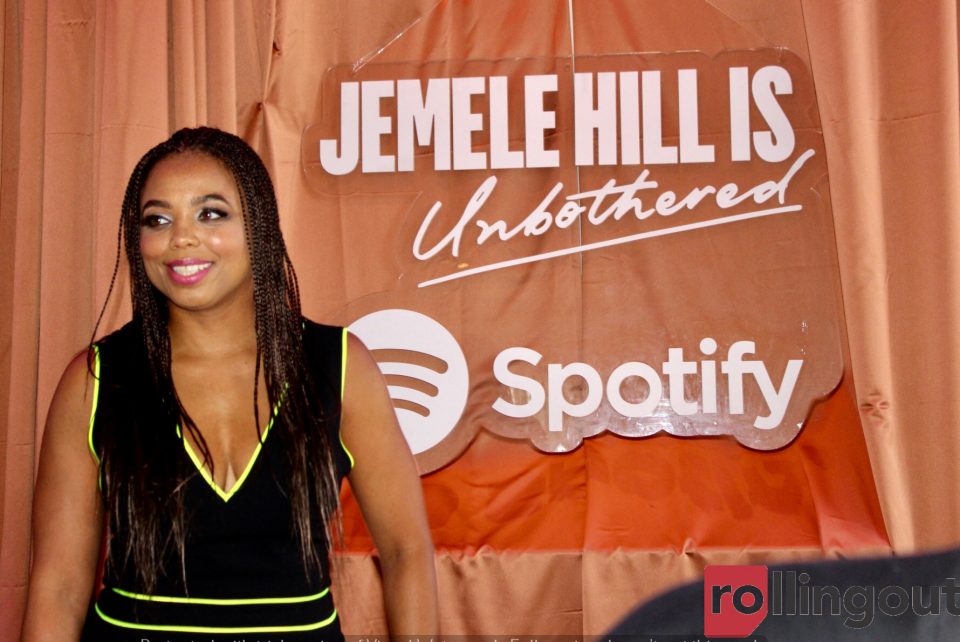 In the article, Hill makes a strong case as to why top recruited athletes should attend Historically Black Colleges and Universities.

“Black athletes have attracted money and attention to the predominantly white universities that showcase them,” Hill shared. “Meanwhile, Black colleges are struggling. Alabama’s athletic department generated $174 million in the 2016–17 school year, whereas the HBCU that generated the most money from athletics that year, Prairie View A&M, brought in less than $18 million.”

But top Black athletes are more likely to choose a PWI over an HBCU because of the status and lucrative funding. Schools such as Clemson, which won three football national championships in two years, play in a sports complex worth $55 million. Schools in major conferences such as the ACC and SEC are also more likely to get weekly coverage on national TV outlets. For instance, Hill pointed out that in 2016, the NCAA paid $8.8 billion to CBS Sports and Turner Broadcasting for the rights to televise basketball tournament games through 2032.

Hill also points out that students who attend HBCUs are often successful in the career paths that they choose. Click here to continue