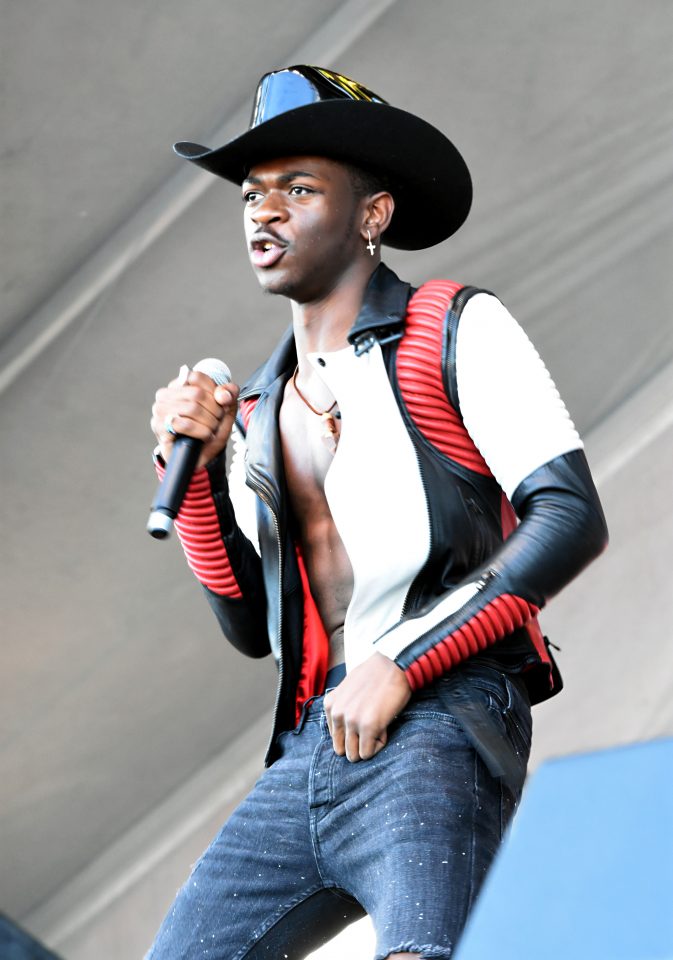 Lil Nas X continues to live his best life. During a recent visit to his high school outside of Atlanta, he uncorked some of that bottled-up magic to the delight of fans and faculty.

Nas, 20, who graduated from Lithia Springs High School, sent the gymnasium into delirium when he popped in to perform “Panini” for the school pep rally. He also belted out that record-breaking hit tune, “Old Town Road,” which resulted in bedlam as the students danced on the bleachers, screamed and sang along to the blockbuster Billboard hit.

Nas’ meteoric rise as a pop star has not happened without some turbulence. Fans ganged up on comedian Kevin Hart after they believed he was “gaslighting” Nas — whose real name is Montero Lamar Hill — on the LeBron James show “The Shop” on HBO when Nas admitted he was reluctant to announce publicly that he is a gay man.

Check out Nas’ return to his origins, which ignited a frenzy among the student body.