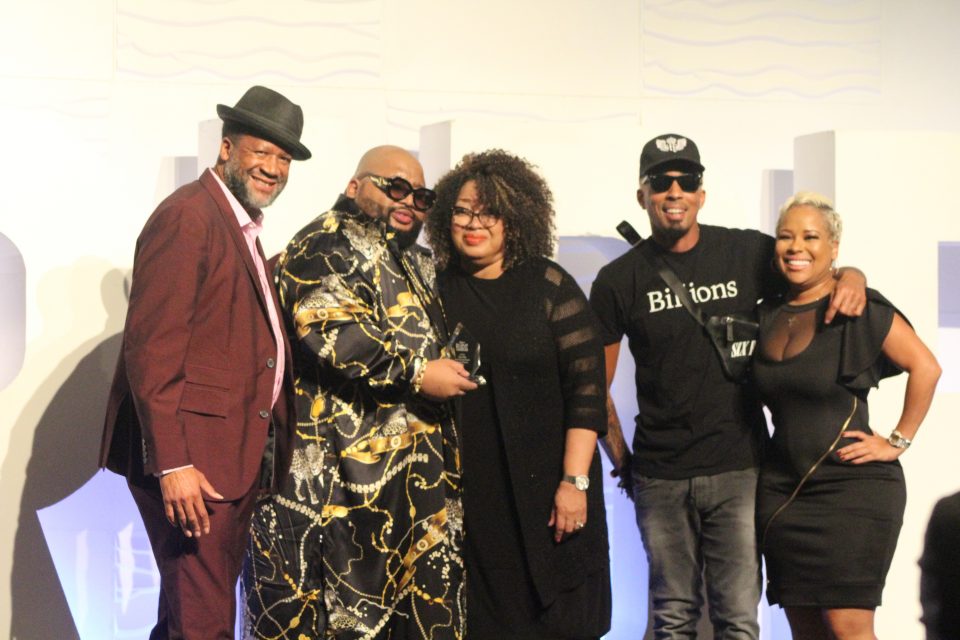 Several of the top minds in business, technology, and hip-hop, business and technology attended the third annual Rolling Out Innovation Digital Entertainment Conference. Held at the Loudermilk Center in Atlanta on Friday and Saturday, Sept. 67, 2019, attendees got an opportunity to gain knowledge and expertise from the likes of Damian Hooper-Campbell of eBay, activist Tamika Mallory, film producer Datari Turner, and music producer Jazze Pha.

Here are the seven most powerful moments from RIDE Con.

The Morehouse College graduate shared his story of how he transitioned from Wall Street to the tech space. “I will tell you that almost six years ago when I joined the tech industry and moved from Wall Street, I was blown away because I thought it was going to be all engineers and that, if I didn’t know how to code, I would be at a loss for a career,” Campbell said during the conference. “It’s been exactly the opposite. I would say — just a guesstimate — that about 50 percent of the jobs at each tech company are not tech. That means that if you are an accountant, a marketer, in human resources, a communications major, there are opportunities that are out there. Tech companies are companies at the end of the day.” Click here to continue