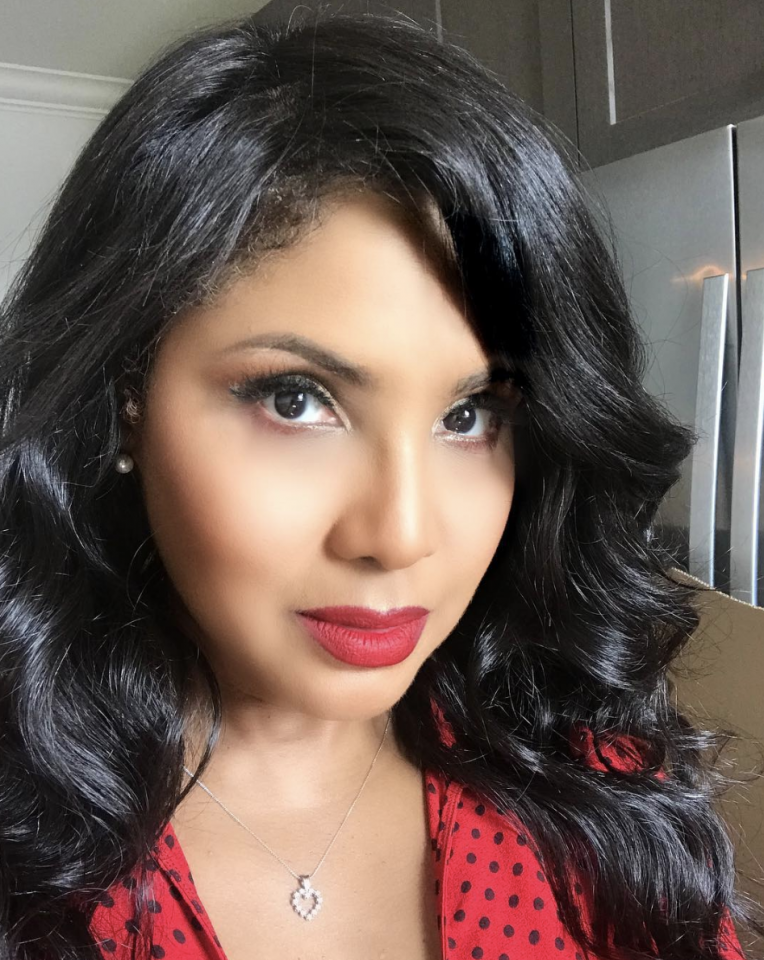 R&B legend Toni Braxton only adds to the widely-held truism that “black don’t crack” with a risque photo that shows off her natural curves and spectacular physique.

The “Unbreak My Heart” and “Another Sad Song” songstress melted Instagram at age 51 with a racy self pic that unabashedly revealed the figurative and actual scars that she has endured during her Hall of Fame-caliber career.

Embracing my WHOLE body…hysterectomy scars and all…@orangetheory making me feel 29 again! 👁 love me some me!

This is not the first time the eldest Braxton has made male fans’ eyes water. And fans of Braxton were here for it. They had her back when some Instagram users hated on Braxton for the eye-popping photo, pointing out that celebs like Jennifer Lopez and Demi Moore get no hate for doing the same thing – if not more.

One of Braxton’s three million Instagram followers had to quell the hate for her releasing such a revealing photo: “Damn, a lot of all of you are hating on how fine she is. Hell most of all of you are too afraid to take a pic without a filter 🤷🏾‍♂️. These ppl in the comments miserable asf 🙄 let her embrace her beauty just pray you can look this good when you hit your 50s.”

Another follower added in Braxton’s defense while simultaneously lauding her: “Some of these young women talk about “old” meanwhile they out here wearing waist trainers, getting surgery and anything else available to make themselves stand out in a room full of look-alikes.”

“Looking so good, if you are hating you are probably wearing a waist trainer at 20 right now,” a third IG supporter said. “Bring natural like this back. We don’t want to see all the surgery done to females bodies anymore.You’ll hatin. Tf 😒 Age has nothing to do with feeling good about yourself and showing it. If you don’t like it, keep scrolling.”