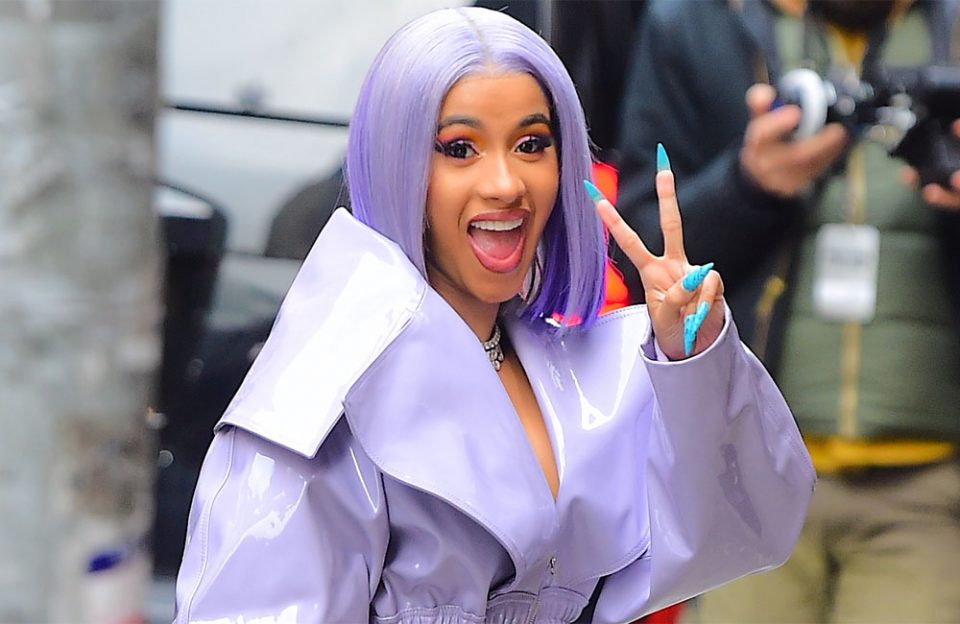 Cardi B is planning to have another child after her next tour and album.

The “Clout” rapper has revealed she is currently in talks for a “tour deal” and has a couple of songs ready for the follow-up to her debut studio album Invasion of Privacy. Her plan is to release the album before giving her 12-month-old daughter Kulture — whom she has with husband Offset — a baby sister or brother.

She shared as much with her fans on Instagram Live: “I’ve got two songs that I definitely want to put on my album.

“And so this my plan.
“Let me tell you about my plan is.
“My plan is to take a couple of months working on my album.
“And right after I finish my album, I’m going to rehearse for a tour.
“I’m already working on a tour deal.
“Point is that everything is going good.”

On when she ideally wants to add to her family, she added: “I’m working on my album. I already have two songs. I actually have three, but I am not sure about one of them.

“I’m working on it and then after that, I want to rehearse, rehearse for my tour and get ready for my f—ing tour and after my tour I want to have a kid.

“I want to have another kid.”