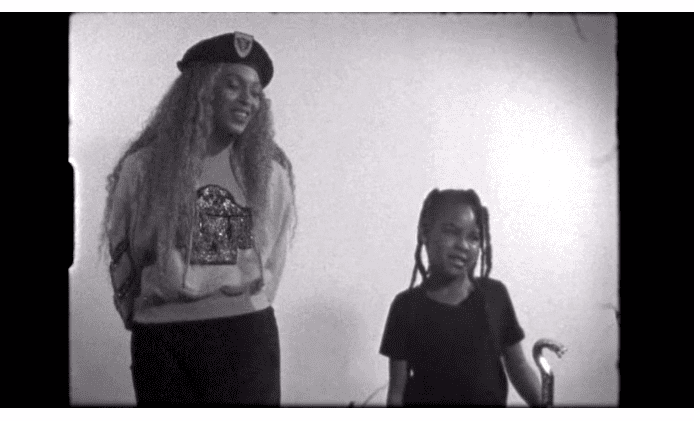 Blue Ivy, as she has done so often in the past, in her short but dynamic life, has upstaged her mega-star parents with her magnetic personality that has wowed fans for years.

It is no different in the ABC documentary Making the Gift and the album “The Lion King: The Gift,” a 27-track album inspired by the iconic Disney movie Beyoncé released in collaboration with a plethora of African artists, producers, and musicians.

Making the Gift offers a rare look as Bey and Blue sit on the couch together and the matriarch writes down her lyrics and teaches the song to Blue.

Check out Blue’s burgeoning vocals below: