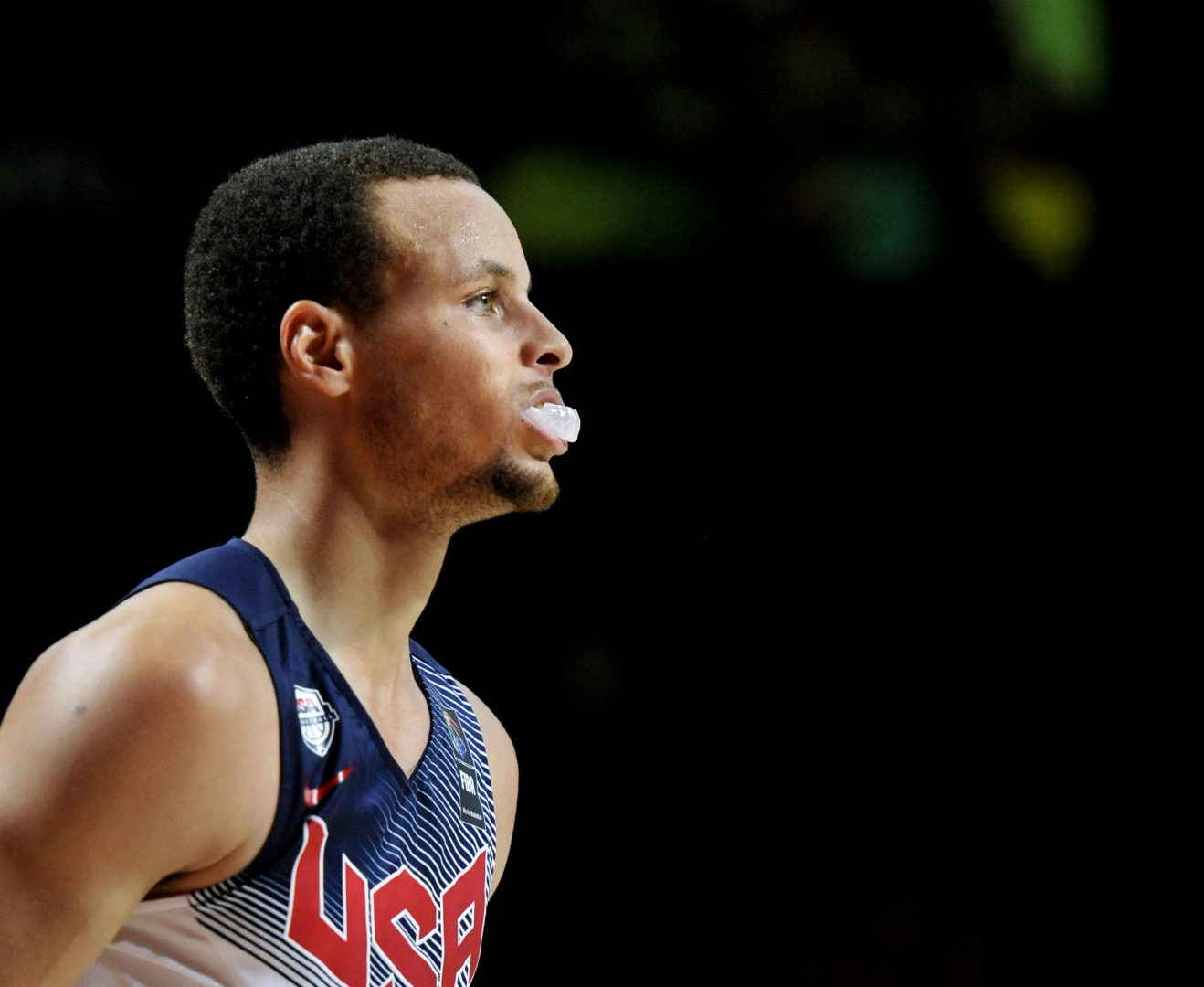 In the wake of securing the USA’s worst FIBA World Cup performance ever, Stephen Curry and Damian Lillard, inarguably two of the world’s most phenomenal point guards, have committed to playing in the 2020 Olympics.

Curry, whose Golden State Warriors will move from Oakland to San Francisco this season, has won two gold medals in the World Cup as a member of the USA team in 2010 and 2014 but has never had the Olympic experience. He expressed to ESPN that, if all goes well, he’d like to update his resume by participating next year.

“That is the plan, for sure,” Curry told the sports network. “You know, obviously knock on wood, you don’t want any injuries or things like that to interfere.

“Definitely wanna go. I’ve never been on the Olympic team. I’ve been on two World Cup championship gold-medal teams. But the Olympics is the experience that I want. And next year will hopefully be it.”  Click here to continue.