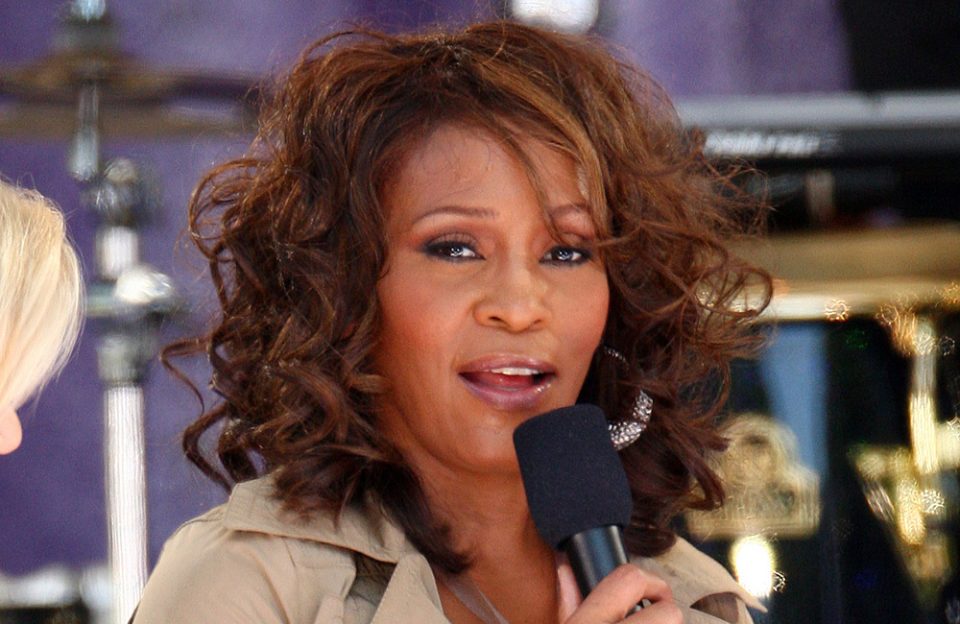 Whitney Houston will tour as a hologram in the near future.

A digital version of the late star — who passed away in 2012 at the age of 48 — will embark on a world tour next year as part of the “An Evening With Whitney: The Whitney Houston Hologram Tour.”

The world tour will kick off in Mexico in January 2020 before heading to Europe and North America later in the year.

Brian Becker, chairman and CEO of BASE Entertainment and BASE Hologram, said in a statement: “Whitney Houston was a talent beyond words, and her influence and artistry transcended all boundaries.

“What we are creating here is a new type of theatrical concert experience designed to capture that magic.

“When she performed there was an unmatched level of charisma and emotion to it — that’s what we are going to bring to audiences, and it’s an honor to be able to help add to her legacy with this project.” Click here to continue.