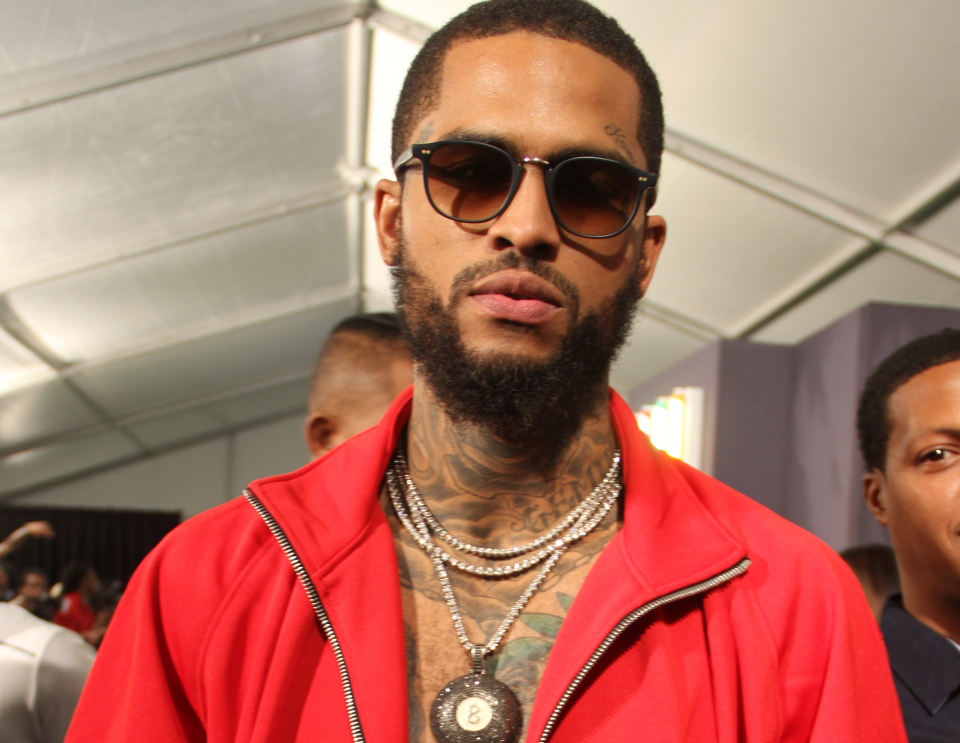 Rapper Dave East is in trouble with the law after a sexcapade allegedly turned violent. East was in Las Vegas when the alleged crime took place, according to TMZ.

After performing at Drai’s Nightclub over the weekend, the New York-based rapper decided to invite two women back to his room at the Delano Hotel. At some point, the women began engaging in sex with East. However, one of the women apparently became upset with East because he gave the other women more attention. She eventually began arguing with East.

She told authorities East threw five to six punches and one hit her arm. After allegedly being hit, the woman said she ran to the bathroom to call the cops. Click here to continue.