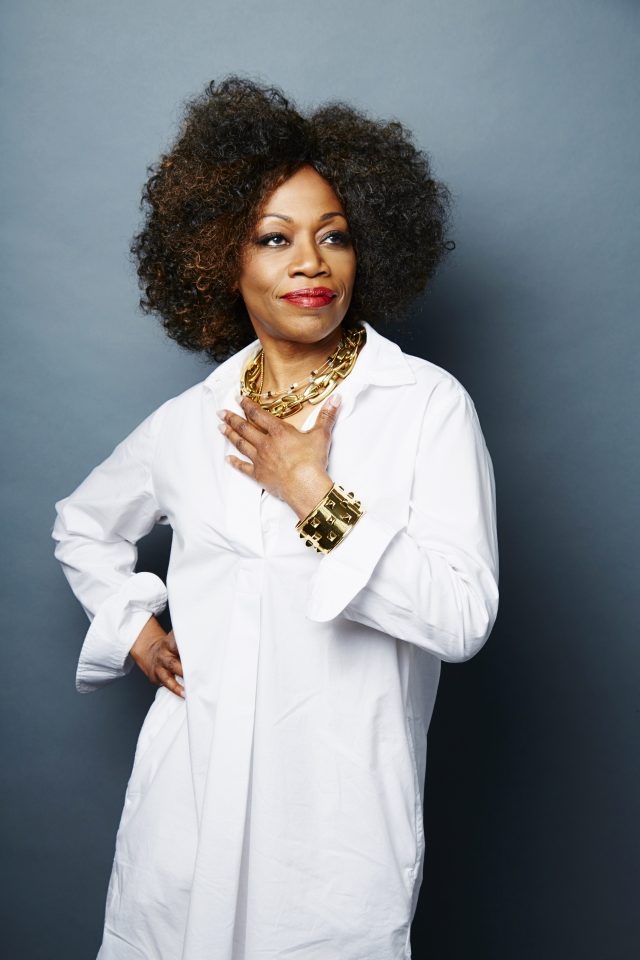 Dallas native Regina Taylor is an accomplished and award-winning actress, director, playwright and producer. Her amazing talent has opened doors to her in academia, on theater stages across the country, on television and the big screen.

Her recent credits include a featured role alongside actors Jeffrey Wright and Ashton Saunders in Netflix’s “All Day & A Night,” a 2018 film written and directed by Joe Robert Cole, who co-wrote Black Panther. She also has appeared on several the hit CBS television dramas, including “The Red Line,”  “The Good Fight” and “The Unit.”

For her stellar performance as Lily Harper in the critically acclaimed television series “I’ll Fly Away” she received a Golden Globe for Best Performance by an Actress, three NAACP Image Awards and two Emmy nominations. Click here to continue.

She was first African American lead in Masterpiece Theatre’s Cora Unashamed, the film adaptation of Langston Hughes’ short story of the same name. She also the first Black woman to play Juliet in Romeo and Juliet on Broadway.

She also starred as Anita Hill in HBO’s “Strange Justice” and “A Good Day to Die” with Sidney Poitier. She has co-starred in USA Networks’ “Dig” and guest-starred on CBS’ “Elementary” and NBC’s “The Blacklist.”

Taylor’s film credits include Saturday Church, The Negotiator, Courage Under Fire, Clockers, and Lean on Me.

She currently is an endowed chair at Fordham University at Lincoln Center and an artistic associate of Goodman Theatre. She also has received honorary doctorates from Columbia College, DePaul University and Lake Forest College as well as a Distinguished Alumnae Award from Southern Methodist University.

Rolling out will celebrate Taylor and more than two dozen other accomplished Black women during the Sisters with Superpowers award reception at 6:30 p.m. Thursday, Sept. 19, 2019, at The Black Academy of Arts and Letters Inc. (TBAAL) in Dallas. This illustrious group of Dallas honorees empowers the community through their hard work, sacrifice and perseverance. Click here to purchase tickets and for more information.