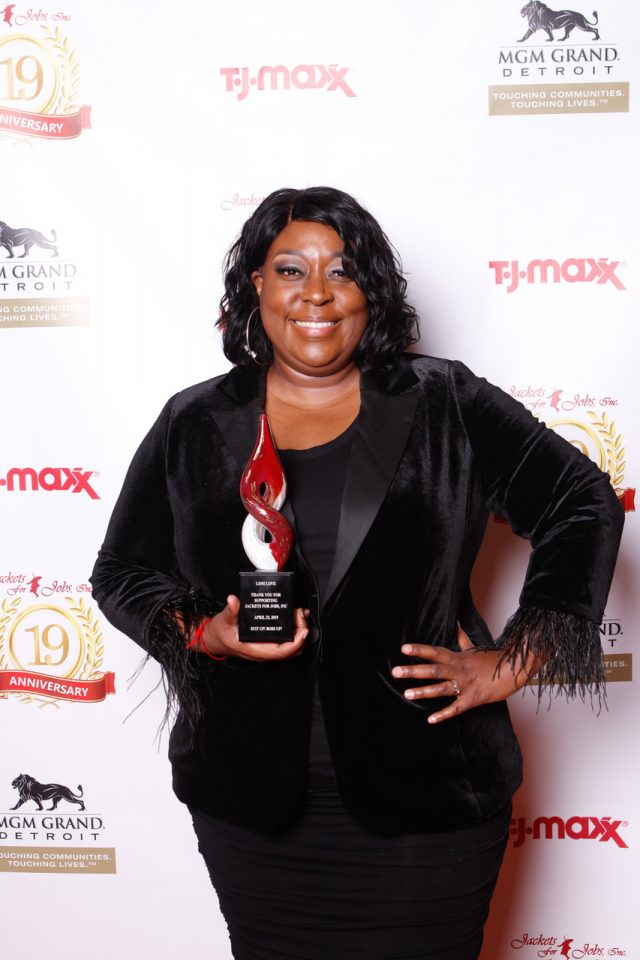 The drama has been ratcheted up between Tamar Braxton and the cast of “The Real,” especially comedian Loni Love.

Braxton now says she has receipts that prove Love worked to get her axed from the “The Real” in 2016.

The war was renewed when Braxton, 41, went on the “Wendy Williams Show” and, responding to a messy Williams prompt, said she still believes the cast of “The Real” backstabbed her and got her dismissed three years ago. The cast of “The Real,” who come on TV right after Williams, quickly and categorically denied they had anything to do with Braxton’s termination.

Now Braxton is taking the fight to Instagram where she produces what she says is proof that Love, 48, wanted her gone and took steps to bring it to fruition.

Braxton posted this message on her Instagram page but then deleted it — but not before it was screen captured by The Shade Room:

Love quickly responded again with a couple of IG posts of her own on the matter before Braxton clapped back again.

One of Braxton’s friends, Todrick Hall, tried counsel Braxton against firing off on her former cohosts on “The Real” to no avail.

Hall tenderly admonished Braxton with this message under Braxton’s fiery IG post: “Praying this passes soon! I love you & your talent and personality are so immense. We need to be roommates and take each other’s phones away from each other when we’re about to post things we may regret.” Click here to continue.