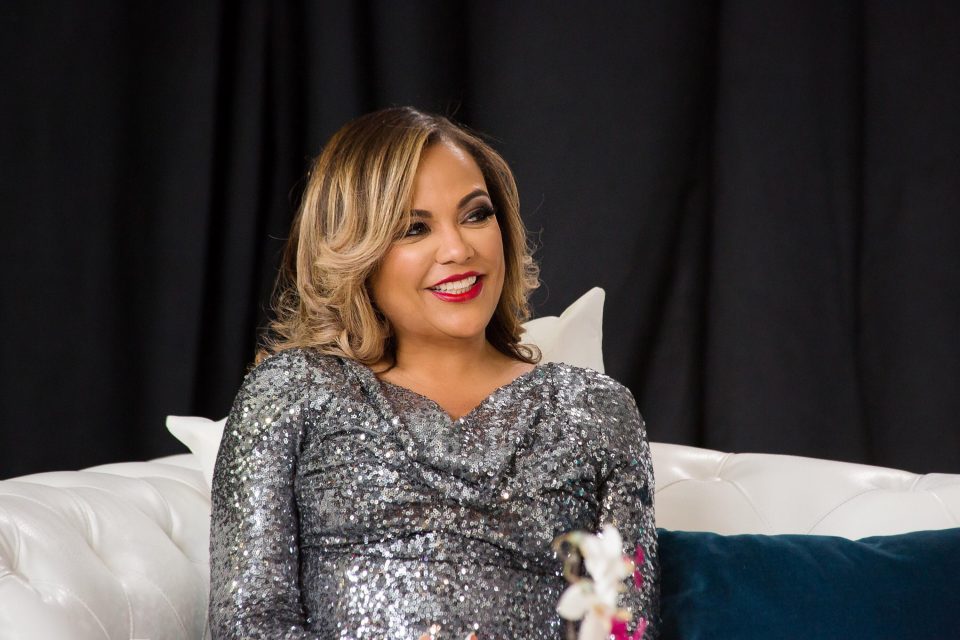 Atlanta, for years, has been dubbed the “strip club capital of the world.” Hip-hop culture has relied on the shapely bodies of women entertaining paying clientele to create hit records and establish their street credibility with fans.

Between the strip clubs‘ popularity with hip-hop and mainstream audiences, and the city also collecting the title of “Black Hollywood” over the last decade, it seemed inevitable that there would be a reality show about the strip club phenomenon in Atlanta. While hundreds of treatments have circulated detailing the inner workings of Atlanta’s infamous strip clubs, none have had the ability to make it to the television screen until Shante Paige created “Beyond the Pole.”

Perhaps Paige’s reality series pushed past the competition because, instead of focusing on the scandalous nature of the club, it focuses on making the women relatable and giving them an opportunity to chase their dreams beyond the pole.

Paige recruited six dancers who claimed to want a new life and paired them with self-made millionaire and former dancer Stormy Wellington. Wellington’s goal was to empower the women and assist them in finding the businesswoman inside them so that they could finally leave the strip club behind them. Click here to continue.

Posted in Reality TV and tagged strippers, we tv