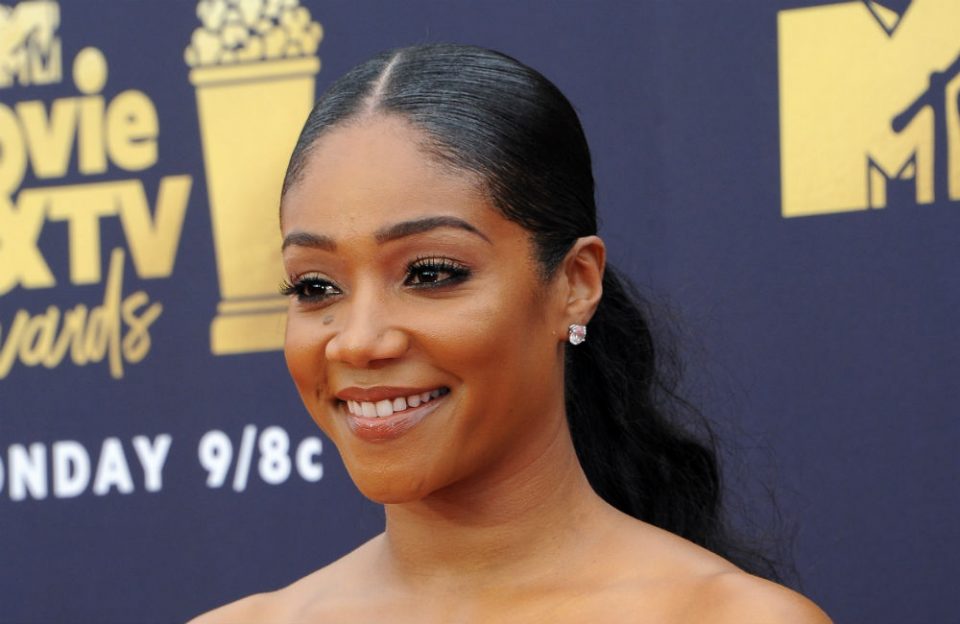 The 39-year-old actress believes getting hugs from her loved ones is the key to happiness, and says getting a healthy dose of hugs helps keep her from needing to see a “psychiatrist.”

She said: “Fifteen hugs a day keeps the psychiatrist away! That’s why I love comedy so much because when I see comedians, we always hug each other because we know how difficult it is. Even if you don’t like them, you still give them a hug.”

The Night School star also believes it is important to cry every once in a while, as it makes her “clean on the inside.”

When asked by Kevin Healon for his “Hiking with Kevin” YouTube series how often she cries, she said: “Probably once or twice a week when I take a shower. Crying is like taking a poop. You gotta clean it out. Clean on the inside, clean on the outside.”

She said: “I’ve been talking with a lot of people, you know.

“He said if there’s somebody that I like that’s in the eye of the public, I should … when I’m doing interviews, say that I’m seeing that person.

“And then the media will do a side-by-side of us, and then the guy will see, and then he’ll be like, ‘Oh, she’s kinda cute. I mean, I’m not hooking up with her, but I could hook up with her.'” Click here to continue.