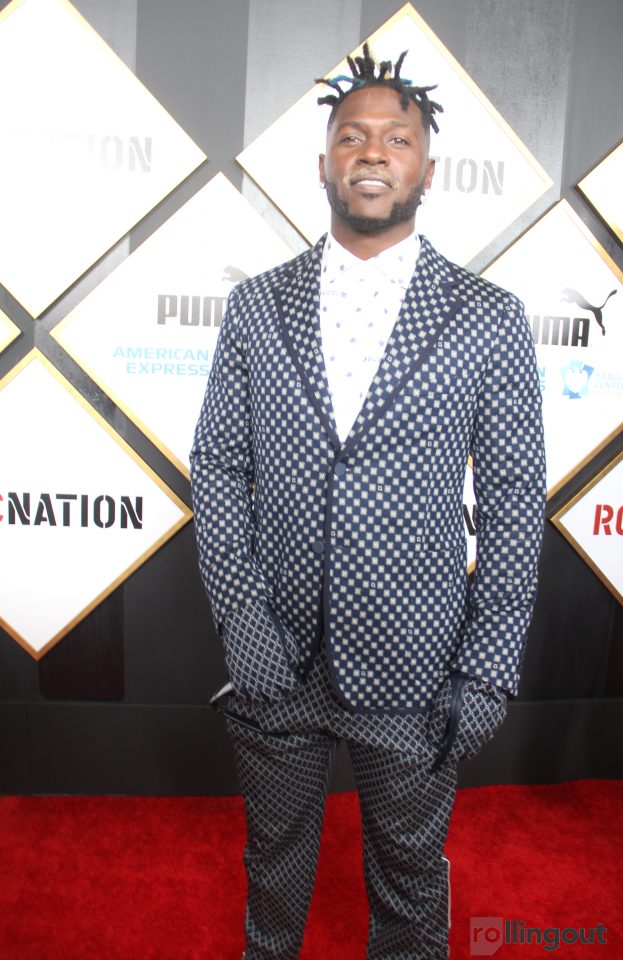 Antonio Brown took a moment to blast Ben Roethlisberger and Robert Kraft during a rant on social media. The embattled athlete shared his views on Twitter days after he was released by the New England Patriots.

The 2019 Super Bowl champions cut Brown after accusations of sexual misconduct surfaced and the accuser released text messages that some viewed as threatening. Brown took aim at Patriots owner Kraft who was caught in an illegal prostitution sting that was uncovered during the spring of 2019. Kraft allegedly paid prostitutes for oral sex at a massage parlor. Kraft pleaded not guilty to two misdemeanor counts of soliciting prostitution.

Brown tweeted that Kraft got caught up in “parlor speculations.” Kraft pleaded not guilty to two misdemeanor counts of soliciting prostitution. He eventually deleted the tweet.

Brown also referenced Steelers quarterback Roethlisberger and the two rape accusations he faced in 2008 and 2009. Roethlisberger was suspended for four games after a civil suit was dropped. “Four games for Big Ben crazy world I’m done with it,” Brown tweeted. Click here to continue.