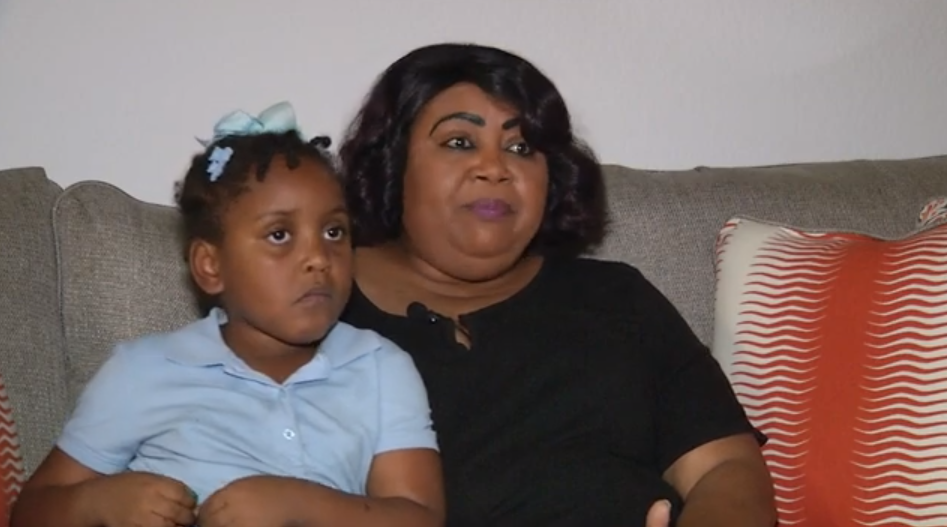 A resource officer at an Orlando, Florida, elementary school arrested two young children in school last week, including a 6-year-old who was allegedly acting out, according to CBS47 KSEE24.

The television station said the officer, Dennis Turner, did not follow proper procedure when he decided to put the girl in handcuffs and transport her to a detention center because she kicked another student.

Orlando Police Chief Orlando Rolón has announced that Turner has been suspended pending an investigation because he did not obtain the required permission of a commanding officer before making the two arrests on Thursday, as department policy requires.

Turner also arrested an 8-year-old in a separate incident without getting the permission he needs when arresting a child under the age of 12. No word yet on the race of this child or what precipitated the arrest. Click here to continue